“The Surf Break series is all about creativity and innovation,” said Chris Sartori, Head Brewer at CBC. “It’s our chance to push the envelope with new brewing methods, experimental hops, and unique recipes… and have some fun while we’re at it.”

This new series will be available in 16-ounce four-pack cans at Coronado Brewing Company’s three San Diego locations as well as retailers across CBC’s markets. 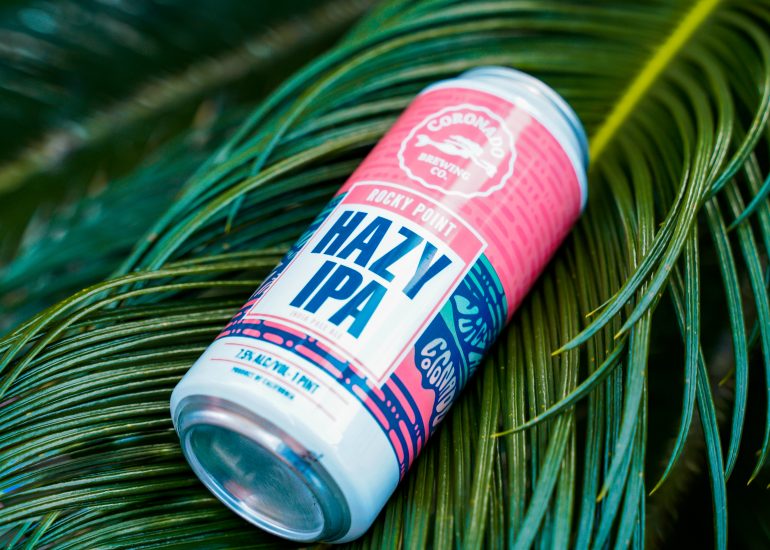