Even though the Great American Beer Festival had to bump the festival, this year marked the largest competition to date, with medals awarded in 97 different beer categories covering 175 different beer styles.

“Despite being forced to cancel the festival portion of GABF, our brewing community rallied together to make this year’s GABF competition one for the books—our largest competition judged to date,” said Chris Swersey, competition director, Great American Beer Festival. “Judges continue to be impressed with the quality and innovation of all entries they evaluated. The Brewers Association is proud to honor this year’s deserving winners. We look forward to celebrating in person together next year.”

Judging for the event took place in 34 sessions over 17 days with 9680 beers were submitted this year from 2192 different breweries and all 50 states. 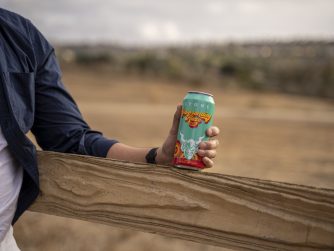