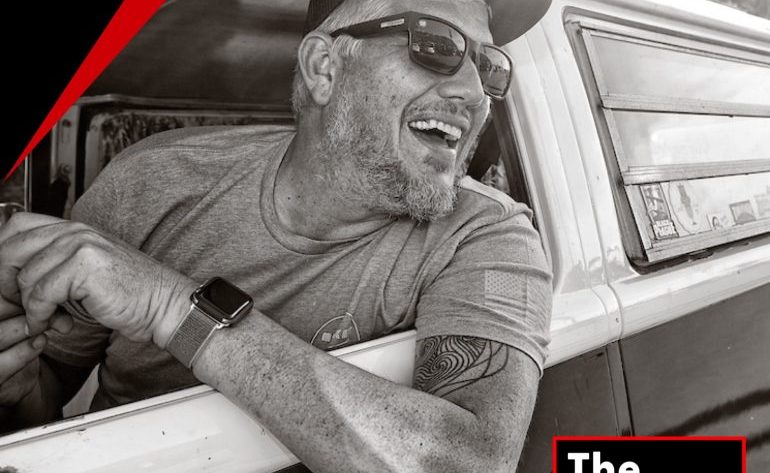 Songwriter and touring musician Brett Newski (who has played alongside the Pixies, Violent Femmes, Courtney Barnett, Manchester Orchestra, Better Than Ezra and more) joins Cantore to discuss his first illustrated book, It’s Hard to be a Person: Defeating Anxiety, Surviving the World, and Having More Fun. 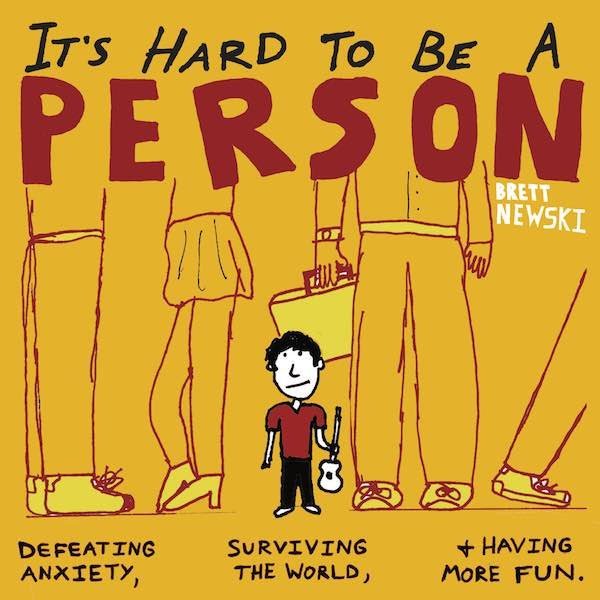 Newski presents three years’ worth of drawings in the book, offering mental health boosts through humor and relatable quips about the perils of living in our world with a mental illness.

Subscribe to The Cantore Show via Spotify | Apple Podcasts | Google