An Evening with Jason Lee 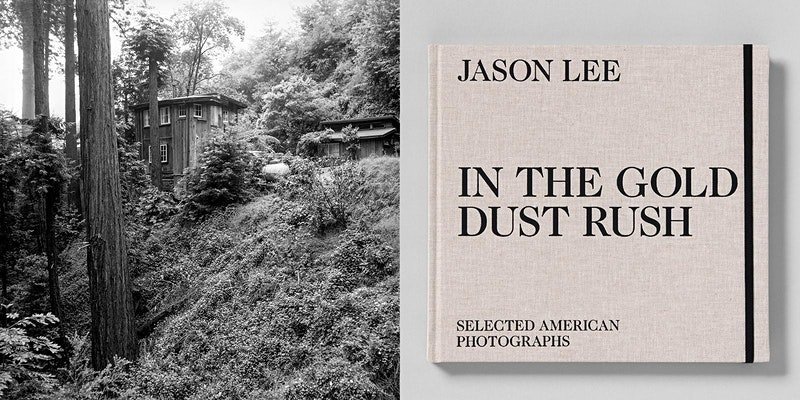 Born in 1970 in Orange, California, Jason Lee is a photographer, actor, producer, director, and skater.

In 2002, the My Name Is Earl actor developed a passion for photography. Dedicating himself to pursuing the medium as a creative profession, his photographic works have since been featured in multiple exhibitions, magazines, and books.  2018’s A PLAIN VIEW, Jason Lee’s debut publication, consists of selected large format color film photographs Lee created throughout Texas. This image is entitled “HWY 90 West of Comstock.”

This Thursday, join APA | SD x The Museum of Photographic Arts for an online event with the legend Jason Lee. The photographic talk will be centered around the release of his latest publication ‘In The Gold Dust Rush’, a 112-page book featuring a selection of Lee’s previously unpublished American black- and-white film photographs spanning 2008 to 2020.

Non-member: Pay What You Wish – ALL proceeds go to The Gordon Parks Foundation