Arcade Fire ‘The Suburbs’ More Relevant Today Than 10 Years Ago

Without a doubt, one of the most underappreciated albums of the new millennium was released ten years ago, August 2, 2010.

Programming radio stations in Santa Barbara and Ventura at the time, I gave the single a few spins on-air.  Looking back, Arcade Fire didn’t receive nearly the amount of airplay received by the solo effort from Brandon Flowers (of The Killers.)  Insert your “WTF” here please.  Working for one of the mega corporations, I had influence (but not control) of the playlist.   Also, if I am being honest, I did not have an open enough mind to truly absorb what Arcade Fire had to say on this album.  Which is a lot.

I would love to ask that you take the one hour and four minutes to listen to ‘The Suburbs‘ and do so with an open mind and get ready for an awakening.

We watched the end of the century

Compressed on a tiny screen

A dead star collapsing and we could see

Are you through pretending?

We saw the signs in the suburbs.

With very limited radio play across the country, Arcade Fire would still pull in numerous awards.  It won the 2011 Grammy Award for Album of the Year.  ‘The Suburbs‘ became the first album of the year winner NOT to have a Billboard Hot 100 hit on their resume since American comedian Vaughn Meader in 1963.  The critically acclaimed album also won Best International Album at the 2011 BRIT Awards, Album of the Year at the 2011 Juno Awards, and the 2011 Polaris Music Prize for best Canadian album.

Now, ten years later in the world of coronavirus and President Trump, the album takes on a new and more accurate meaning than the band ever could have intended.  The title track and album opener set the tone for the journey the album takes you on.  We have truly become desensitized to the world around us.

Sometimes I can’t believe it, I’m moving past the feeling

And, talks of a suburban war couldn’t be more relevant.

As the story continues, “Ready To Start” tackles the mind’s awakening while seeing the world for what it truly is.  “Modern Man” continues the awakening.  Waiting in lines for the next big thing, then waiting in the next line.  By the end of the song, something doesn’t feel right and we want to erase the modern man.

From themes of being yourself when you are by yourself and a city with no children, the album has an eerie relevance.  Thinking about all the time we wasted when we were kids, staring out the window, imagining hearing waves in seashells.  During lockdown, we were able to do that again.  We used to wait.  We used to write letters, we used to sleep and dream, but times have changed.  Or, did we change?

Put the cellphone down for a while

In the night there is something wild

Can you hear it breathing?

Put the laptop down for a while

In the night there is something wild 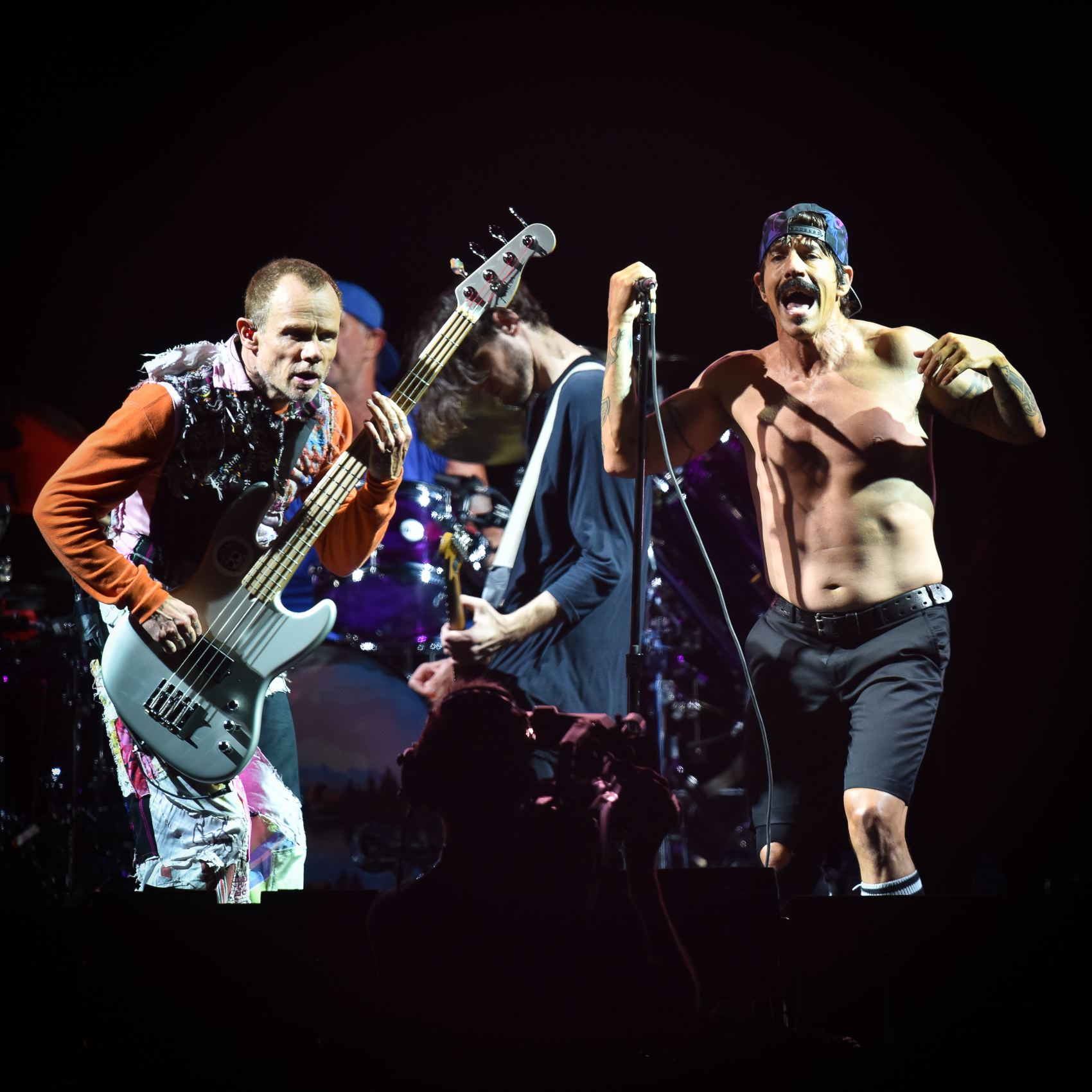 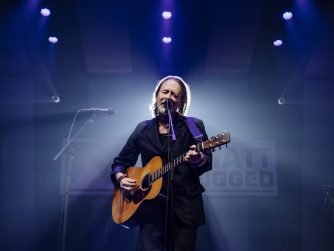 Arcade Fire ‘The Suburbs’ More Relevant Today Than 10 Years Ago