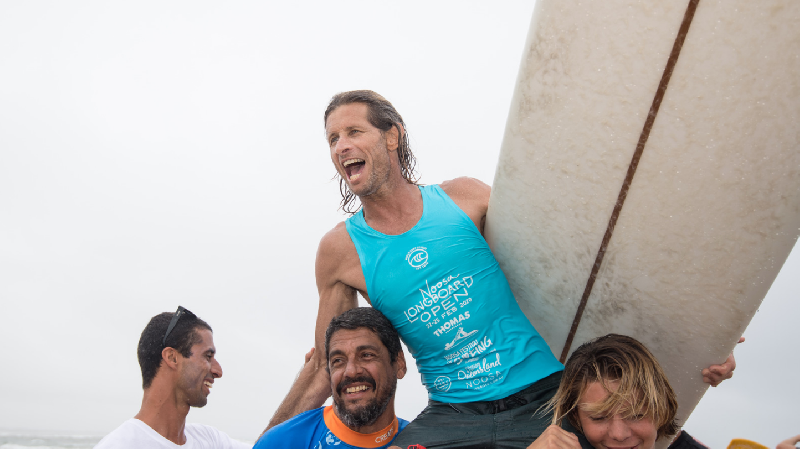 Almost 20 years after his last appearance at the Noosa Festival, and 16 years since his last ASP / WSL event win, Joel Tudor (USA) has taken another major victory, at the ripe age of 43.

A two-time World Longboard Champion (‘98 and ‘04), Tudor is an icon of surfing and longboarding in particular, winning his first professional event at 15.  He is now running his own logging invitational events, the ‘Vans Duct Tape Series’ globally, celebrating traditional longboarding. 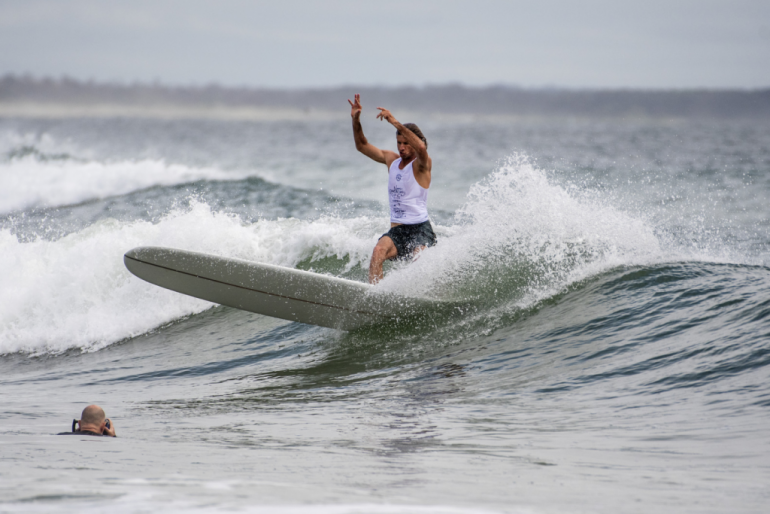 Tudor made a trip to Australia to surf with his sons on the points of Noosa and check out the Noosa Festival and was given a wildcard into the event, which he then went onto win.  Tudor now finds himself sitting in No. 1 on the World Longboard Rankings and with no choice but to go for his third World Longboard Title.

“Looks like this old fucker is gonna make a run for the 2020 longboard world title!” Tudor said on Instagram. 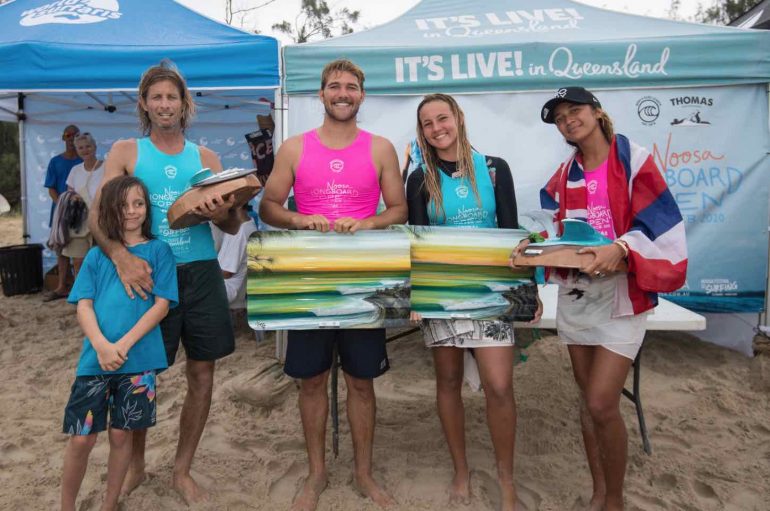 “I think the last time I won this event was 20 years ago and most of the competitors here this week weren’t even born,” Tudor said. “Then I won my last ASP event 16 years ago so it’s been a long time since I’ve been here. I didn’t really plan on competing in this event, then I got the wildcard and kept making heats and found a rhythm, it wasn’t until the semifinals though that I knew that I could win. It was cool to come up against Kevin (Skvarna), he is one of the best guys at the Duct Tape events so it was rad to share a heat with him. 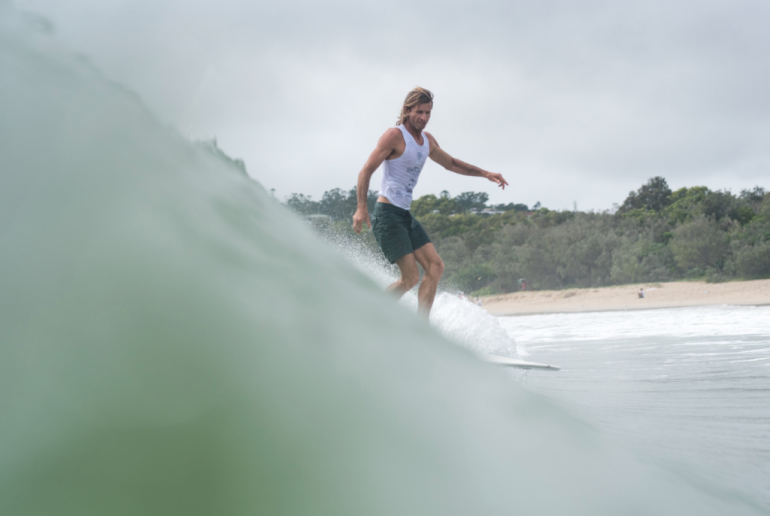 The best part of this win is that my kids are here. They’ve seen the trophies and heard the stories but now they’ve seen their dad win, something which is really cool. I suppose I’m going to have to go for my third world title now, which will be epic.”