It’s official, the Rolling Stones will be playing San Diego’s SDCCU Stadium May 8, 2020.

The announcement came out Thursday morning after weeks of speculation and billboards suggesting the legendary band behind such hit songs as “(I Can’t Get) No Satisfaction” and “Paint It Black” would be returning to perform in the Steel City. 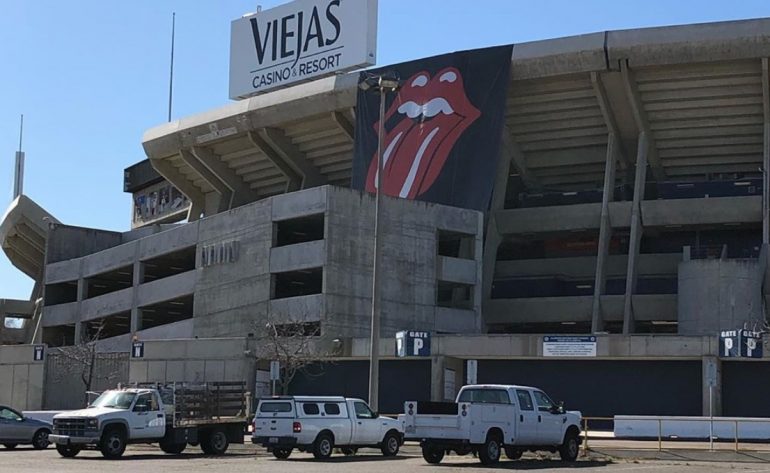 May’s performance will be part of The Rolling Stones’ 2020 ‘No Filter’ tour that includes stops in 15 cities.

56 years ago, the Rolling Stones made their San Diego debut at the Balboa Park Bowl on November 1, 1964.  The last time they played San Diego was Sunday, May 24, 2015 at Petco Park.