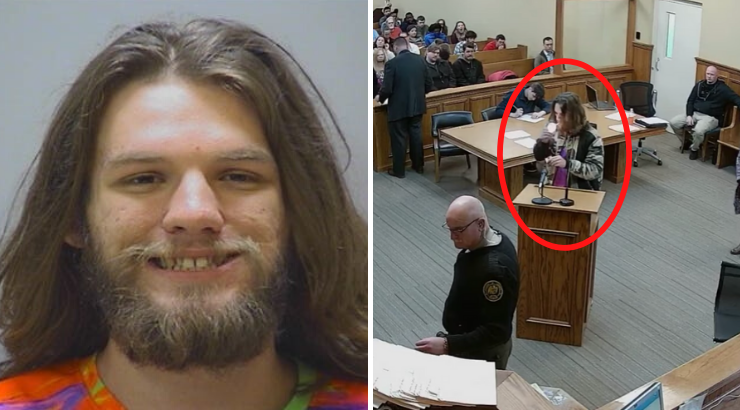 A 20-year-old dude sparked more than controversy when he lit a joint in court as he appeared before a judge.

Spencer Alan Boston was in court in Wilson County, Tennessee, to answer to a marijuana possession charge, but it seemed he was trying to make a point about cannabis being legalized.

“I think he knew what he was doing before he came to court,” said Lt. Scott Moore of the Wilson County Sheriff’s Office.  Many in the courtroom burst out laughing.

Boston is charged with disorderly conduct and simple possession, according to police.