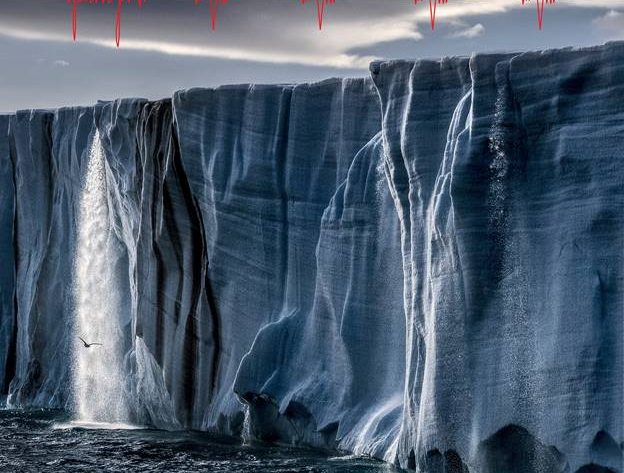 “Making this record was a long journey,” explains Mike McCready. “It was emotionally dark and confusing at times, but also an exciting and experimental road map to musical redemption. Collaborating with my bandmates on Gigaton ultimately gave me greater love, awareness and knowledge of the need for human connection in these times.” In support of Gigaton, Pearl Jam will embark on their first leg of North American tour dates in March and April. The 16-date tour kicks-off on March 18 in Toronto and stops in San Diego on April 13th, 2020.  Full tour dates and on-sale info at pearljam.com/tour.