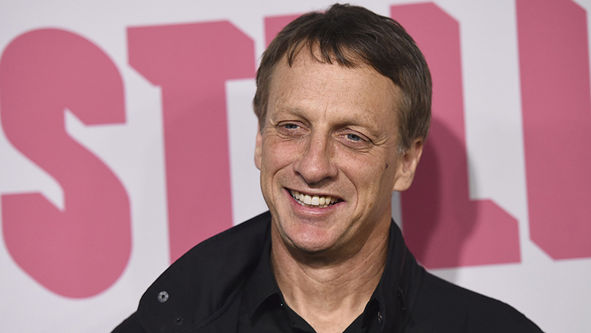 Established in 2006, the California Hall of Fame honors people who “embody California’s spirit and have made their mark on history through achievements across a variety of fields,” according to the governor’s office. The governor and first partner select the inductees each year.

“California has always fostered innovation and creativity and I am thankful to be recognized as someone who has paved the way for future generations of skaters and groundbreakers,” Hawk said.

The 13th California Hall of Fame class will be inducted December 10th in Sacramento. The ceremony will be streamed live on californiamuseum.org/webcasts beginning at 7 p.m.