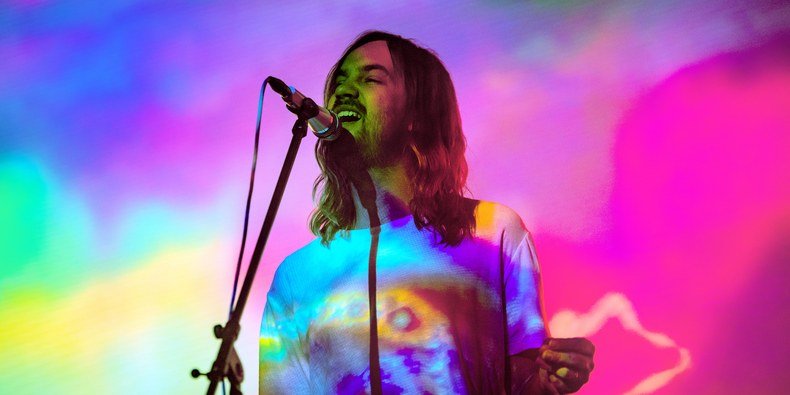 Tame Impala just announced a first leg of 2020 shows and San Diego will be the Australian psych band’s first stop.  Supporting the forthcoming The Slow Rush, out Valentine’s Day, the brief jaunt will kick off March 9th at Pechanga Arena, AKA the San Diego Sports Arena.

With rising pop star Clairo opening, Kevin Parker and co. will also be stopping in Los Angeles and San Francisco on the west coast tour.  Tickets for all shows go on sale Saturday, November 9 at 12pm PST.

To date, Tame Impala has released three singles from The Slow Rush including “It Might Be Time,” “Borderline” and “Patience.” Parker recently told Rolling Stone that he embraced 70’s production, big hooks, and “epic Meat Loaf stuff” while making the album.