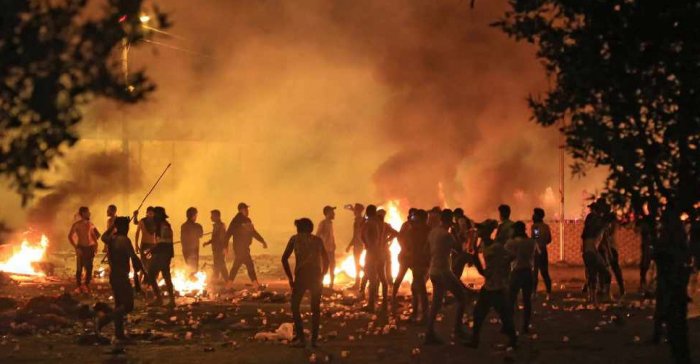 Written by Chris Cantore
Over the last several days, dozens of wildfires have been ravaging in northern Baja California, hitting our friends in Tecate, Ensenada, and Playas de Rosarito.  If you have friends and family south of the border, or visit frequently, you know how much this hurts. Hailed as “the strongest fires in the history of Baja California,” at least three people have died. Mexico’s Director of Civil Protection for the state of Baja California, Antonio Rosquillas, told CNN.  According to reports, the fires broke out Thursday morning in Ensenada. By Friday, the fires were burning so furiously that smoke could be seen in San Diego. Mexican officials confirmed the fire has destroyed 125 homes, but Rosquillas says firefighters have contained 80% of the blaze in Tecate and 60% of the fire in Ensenada / Playas de Rosarito.  Given the favorable weather conditions this weekend, the fires are expected to be fully contained by Sunday.

Now, how can YEW help?

Also, our homies at South Coast Surf Shops are collecting canned food items, blankets, clothing, and water between 10 a.m. – 6 p.m. at their Ocean Beach location (for delivery next week.)