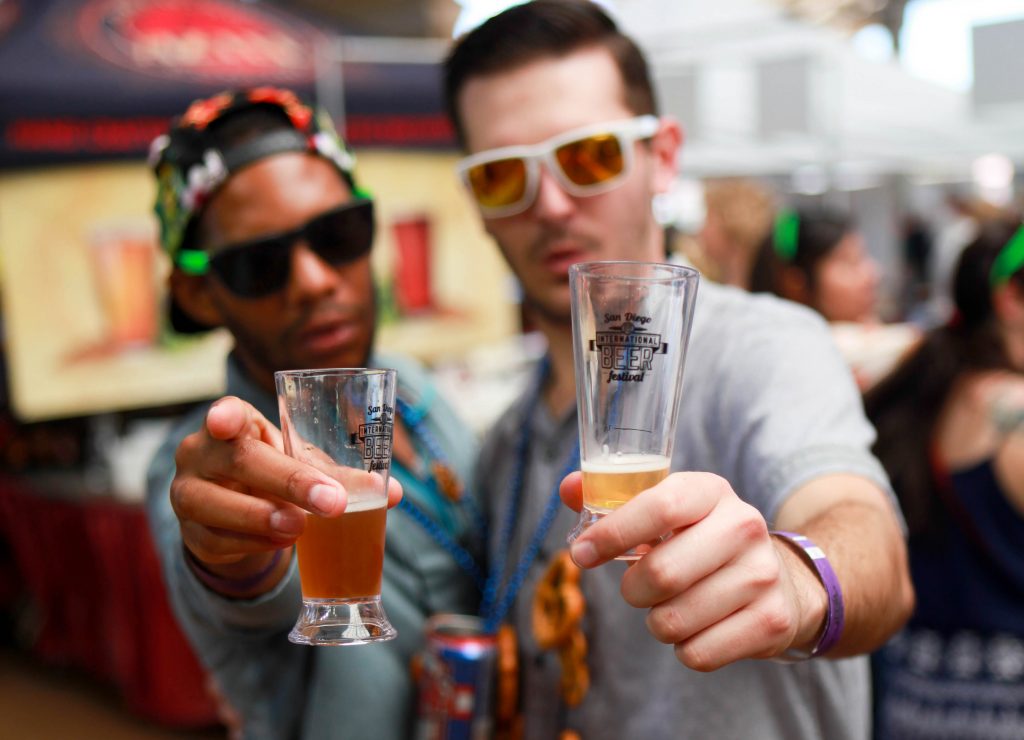 The Great American Beer Festival invites industry professionals from around the world to sit together in small groups and, without knowing the brand name, taste beers in each specified style category. Five different three-hour judging sessions take place over the three-day period during the week of the festival. A panel of 322 industry professionals from 18 countries, blind-tasted and judged 9,497 beers entered by 2,295 breweries in 107 style categories. The highly-coveted gold, silver and bronze medals are awarded to beers that best represent in each category.

The sheer volume of award-winning craft breweries in San Diego has earned the city international craft beer recognition, and the local economy is consistently strengthened by the industry. A recent report assembled by Cal State University San Marcos and the San Diego Brewers Guild determined that San Diego’s independent craft brewing industry had an economic impact of $1.2 billion dollars in 2018.

The Capital of Craft will celebrate these wins and the entire local brewing community during San Diego Beer Week which will take place from November 1st through November 10th, 2019.

This annual 10-day event draws locals and tourists alike to attend an estimated 500 beer-centric events hosted throughout the city. Download and use the SD Beer app to navigate all that San Diego’s craft breweries, tasting rooms, bars and restaurants have to offer. For more information about the San Diego Brewers Guild, its brewery and affiliate members as well as all upcoming events, visit sdbeer.com.