Surfing Rockers Sliding Into TVs In 2020 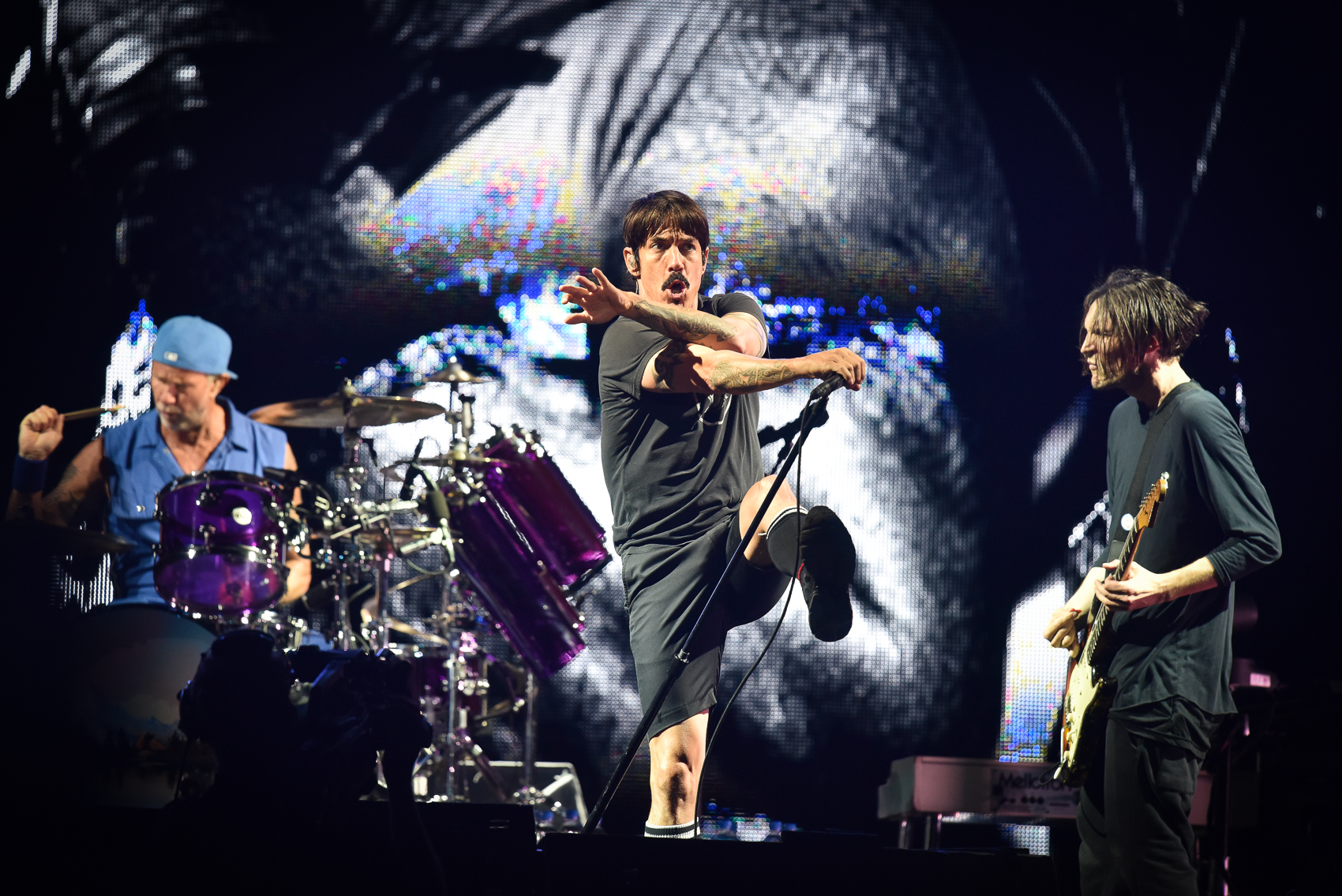 Surfing Rockers, a new TV show about rock stars who surf, is set to debut in early 2020.

Directed by Rafael Syd, the show will feature Anthony Kiedis (pictured above,) Ben Harper, Billie Joe Armstrong, Kelly Slater, Taylor Hawkins, Kirk Hammett, Jack Johnson, Jim Lindberg, and Eddie Vedder.  Throughout the docuseries, each artist will talk about the ocean and how surfing has influenced their lives and music.

Premiering on Brazilian TV in February 2020, U.S. distribution for Surfing Rockers has yet to be been announced.