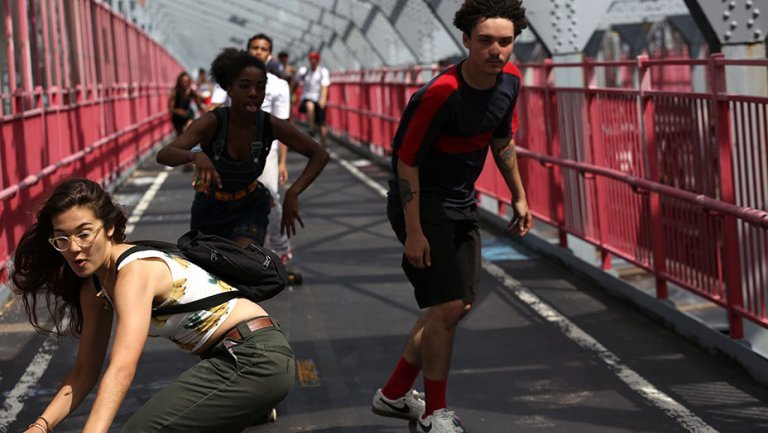 According to Variety, HBO has green-lighted a new skateboarding comedy based on Crystal Moselle’s 2018 indie film Skate Kitchen.

Based on a real-life all-female skateboarding crew from New York City, the show will follow the young women through the male-dominated world of skateboarding.

While a premiere date for Betty has not been determined, HBO is ready to shred.