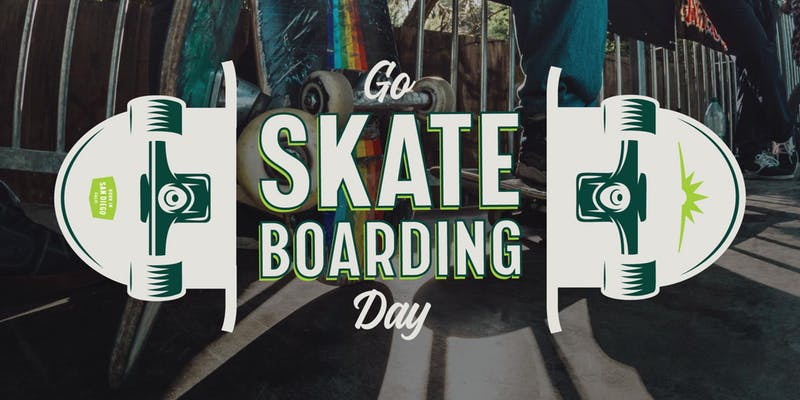 On June 21, skateboarders around the globe will celebrate Go Skateboarding Day, a day devoted to the pure excitement, athleticism, creativity and influence of skateboarding.

Held on the longest day of the year, #GoSkateboardingDay was created in 2004 by the International Association of Skateboard Companies (IASC) to help make skateboarding more accessible to the world.

Retailers, manufacturers, skateparks and everyday enthusiasts from around the world host events, demos and fundraisers to raise awareness.  Last year, more than 650 events took place in 32 countries around the globe.

In San Diego, Go Skateboarding Day is being recognized at Green Flash Brewing Co. with a S.K.A.T.E. Competition.  Skaters entry fee is $5 to compete in the game of SKATE. There will be 2 brackets with the winners of each bracket facing off at the end for a “winner take all” prize.

Here at YEW!, we are giving away one of our epic cruiser decks from the homies at Gnarlywood (*wheels / trucks not included.)