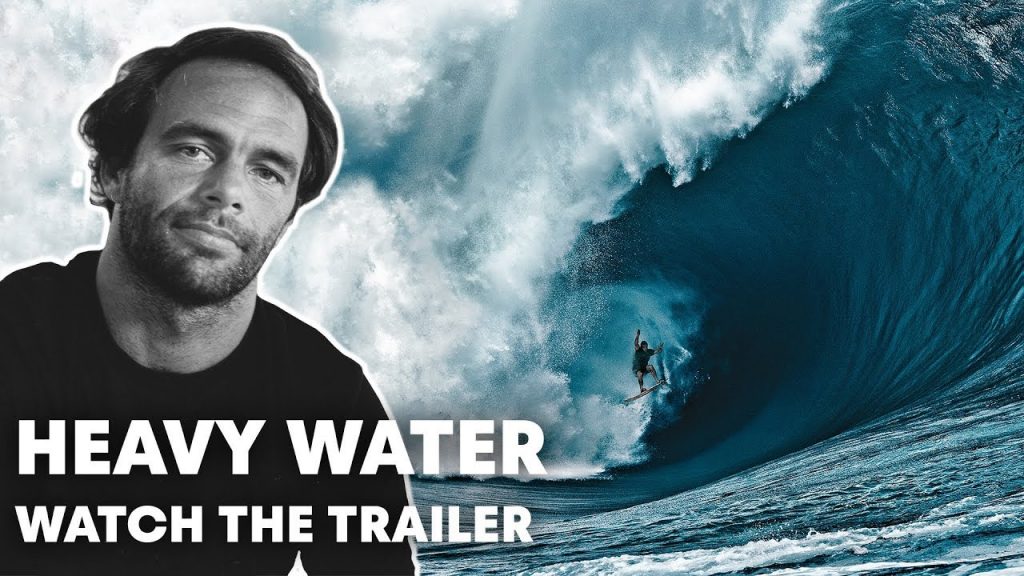 Following its premiere at the Newport Beach Film Festival, it was announced today that “Heavy Water” is coming to more than 350 movie theaters nationwide for one night on Thursday, June 13, 2019.

Produced by Red Bull Media House and All Edge Entertainment, “Heavy Water” follows professional big wave surfer Nathan Fletcher through the evolution of surfing and his relationship with big waves.

“This is a beautifully shot and truly engaging story of the history of big wave surfing that is a must-see for fans of extreme sports,” said Ray Nutt of Fathom Events.

Attendees will also view a behind-the-scenes look at the planning and execution of the “acid drop,” a pre-recorded Q&A with director Michael Oblowitz and Nathan Fletcher, and Surfers’ Hall of Famer Herbie Fletcher on the origins of tow-in surfing.

For tickets for “Heavy Water” and a complete list of theater locations, visit the Fathom Events website.