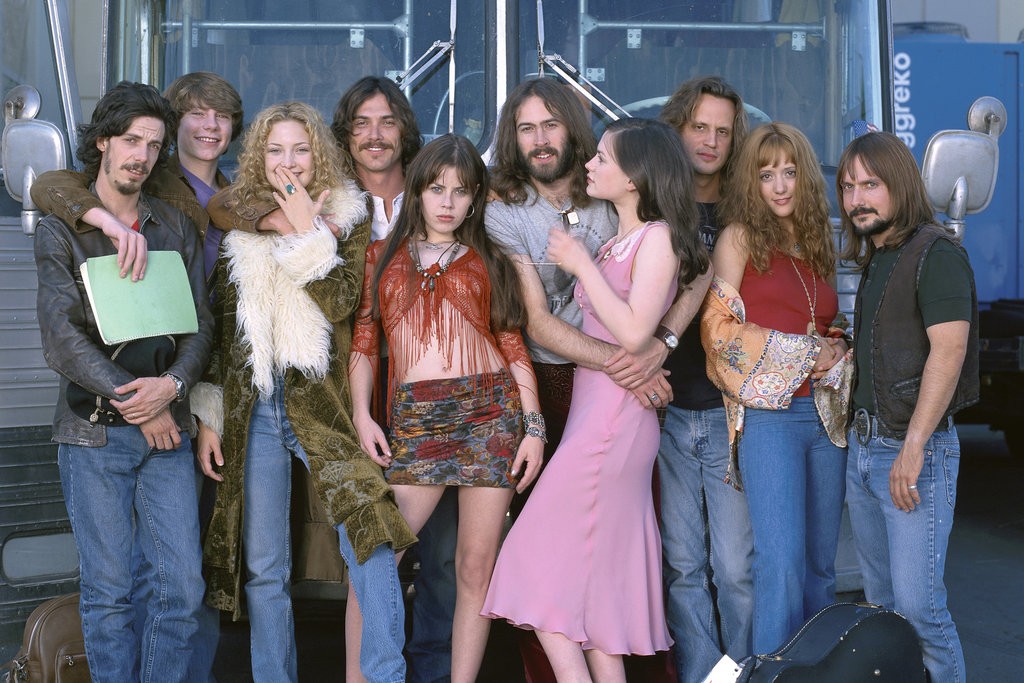 “As this experience started to be where we could actually open the play at the Old Globe, right across from where I used to live and first fell in love with music,” Crowe told the San Diego Union Tribune, “it just felt like, O.K., this becomes a personal story that kind of goes back home to where it all began.”

With an official opening date set for September 27, the musical follows 15-year-old music journalist, William Miller, on his first assignment for Rolling Stone magazine — embedding his naive self on the road with fictional 70’s rock band Stillwater.  While the plot will parallel the Academy Award winning film, the musical will also feature new original songs by Tom Kitt, who won a Pulitzer Prize for scoring for the rock musical “Next to Normal.”