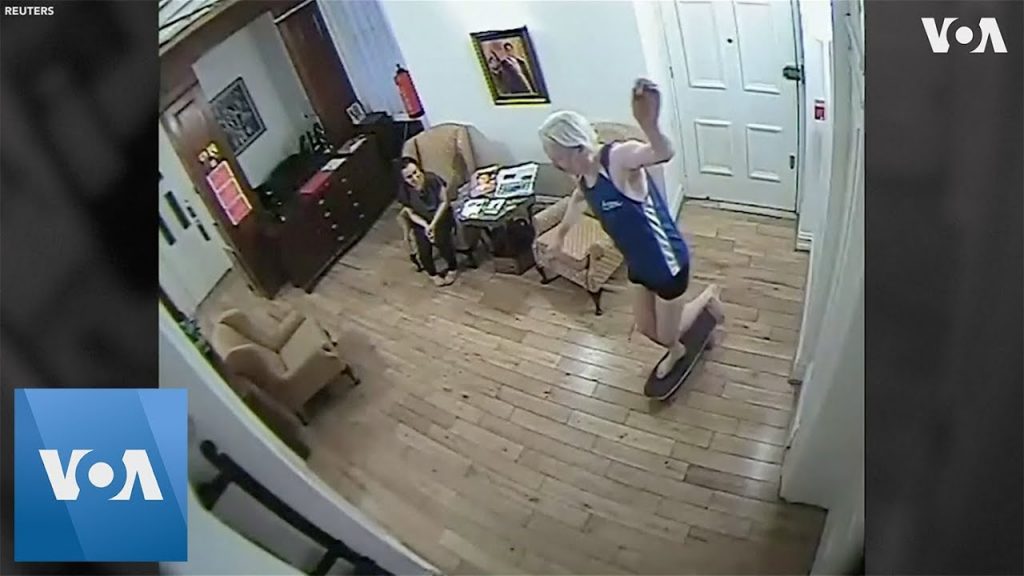 The leaked footage, obtained by Spanish newspaper El País, shows Assange, wearing a tank top and short shorts, trying to skateboard across his 330-square-foot room. Barefoot and wobbly, Assange skateboarded inside the embassy to “kill time,” El País reported.  Based on his skills in the above video, not enough time was killed.

That being said, his stay ended last Thursday when Ecuador revoked his asylum and he was arrested by UK police. Per reports, he could face up to 12 months in British prison for breaking bail (or, looking like the Cardiff Kook on a skateboard.)