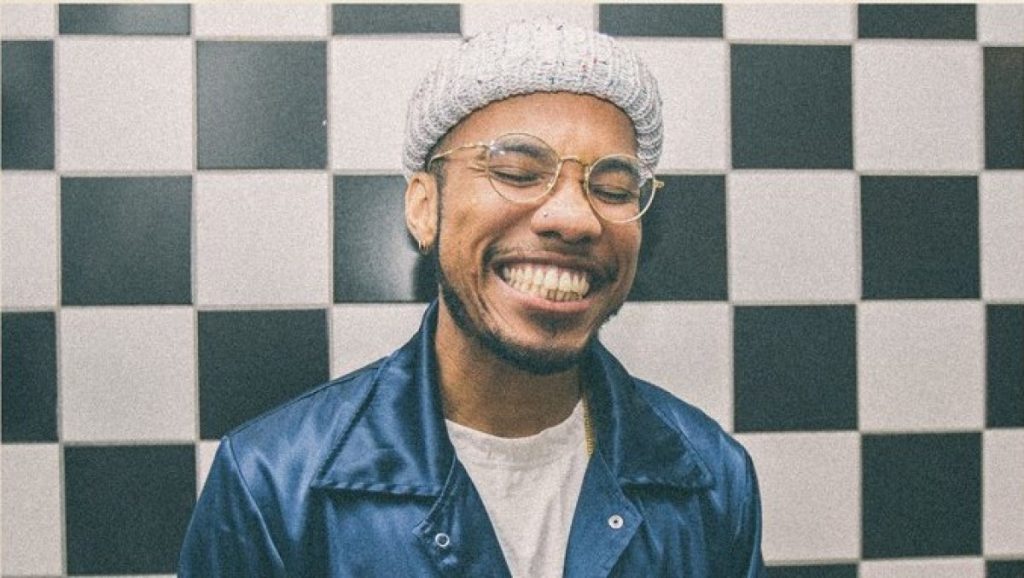 On the heels of electric back-to-back performances at the Coachella Valley Arts & Music Festival, Anderson .Paak has announced a San Diego date on June 26th at the Cal Coast Credit Union Open Air Theatre.  Part of his Best Teef In The Game Tour, Paak will be joined by Thundercat and Earl Sweatshirt.

Tickets go on sale to the general public beginning Friday, April 26th at 10am PT at LiveNation.com. Anderson .Paak, Grammy-nominated for his album “Malibu,”  released his latest project April 12. “Ventura” is filled with daydream R&B melodies and easygoing vibes. The album was executive produced by Dr. Dre and features Smokey Robinson, André 3000, Jazmine Sullivan, Brandy, Nate Dogg and Lalah Hathaway. Ventura switches gears to soul from the grit and urgency that Oxnard brought acting as a juxtaposition to the two towns where .Paak grew up.

Growing up in Oxnard gave me the grit and the church to find this voice of mine.

Anderson explains: “Growing up in Oxnard gave me the grit and the church to find this voice of mine. One town over I went further and found my depth. The duality of each place inspired me greatly and from that I made two albums at the exact same time but held one back because that would have been too many songs to perform live for you all! I like ending things on an even number so welcome to Ventura.”