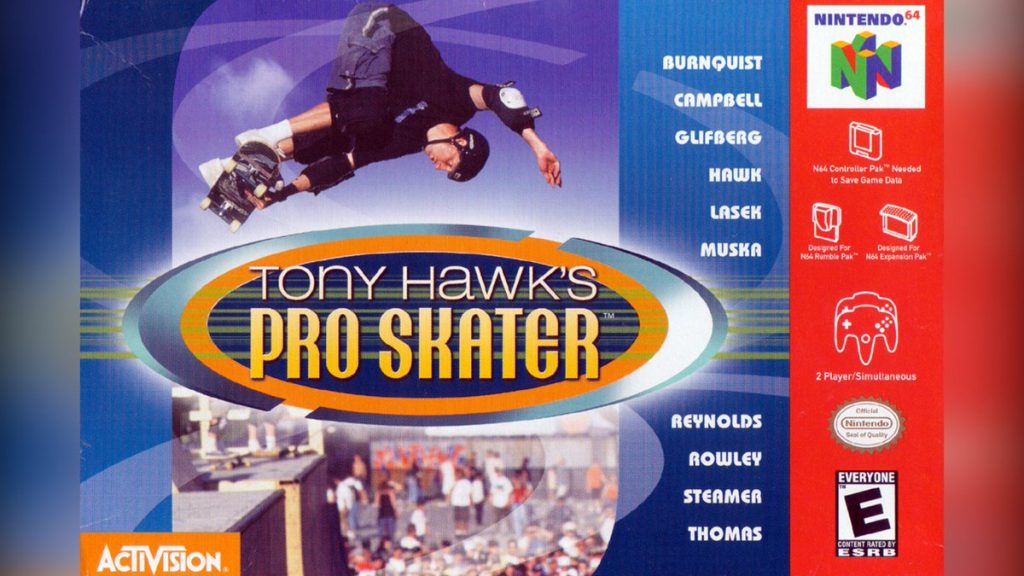 “I can’t believe it’s been 20 years since the first THPS game was released,” said Tony Hawk. “The series has included many iconic bands and skaters over the years, so it’s a great time to celebrate the success and impact it has had over the last two decades.” The Activision Presents: THPS 20th Anniversary Celebration will feature performances by punk icons Bad Religion and Australia’s Birdman: Or The Unexpected Virtue Of A Tony Hawk Pro Skater Cover Band.  There will also be Tony Hawk’s Pro Skater gaming stations throughout the Observatory as well as appearances by some of the original skaters from the game.

It’s been 20 years since the release of THPS! In celebration, we’re having a benefit concert June 9 benefiting @THF featuring @badreligion & @BirdmanTHPS at Observatory North Park. BIG surprises in store. Join us!
Tickets/info: https://t.co/a5wpVvXSMN

During the event, the Tony Hawk Foundation will host a raffle with tons of unique and specialty items up for grabs.

Tony Hawk Foundation‘s mission is to foster lasting improvements in society with an emphasis on supporting youth in low-income communities through skateboarding programs and the creation of skateparks.