Flying The Hoppy Skies With BrewDog 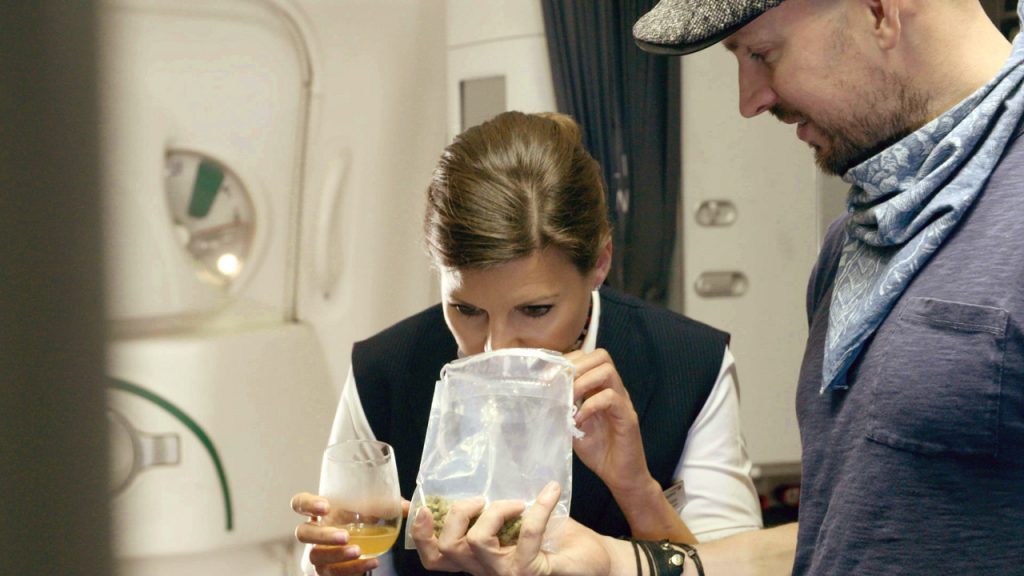 British Airways and Scottish craft brewery, BrewDog, have teamed up to create a transatlantic IPA with the first beer brewed at 40,000 feet.

With the help of British Airways cabin crew, BrewDog founders Martin Dickie and James Watt, started the brewing process on board one of the airline’s Boeing 787 Dreamliners, while cruising 500 mph over the north of Scotland.  The recipe has been specifically brewed to work perfectly in the air and adapt to the reduction in taste and smell sensitivity at high altitudes.

Hamish McVey, British Airways’ Head of Brand and Marketing, said: “We are hugely excited to have partnered with BrewDog, another British brand that is committed to bringing the best of Britain to the world.”

Named Speedbird 100, after the airline’s call sign, cans of the beer will be exclusively available to British Airways customers on board all flights starting May 1.

Martin Dickie MBE, BrewDog’s co-founder, said: “The key thing is that the bitterness and fruit flavours aren’t really affected by the altitude, so we wanted to play on those two things and ramp up the sweetness. We really hope British Airways customers love Speedbird 100 as much as we do.”