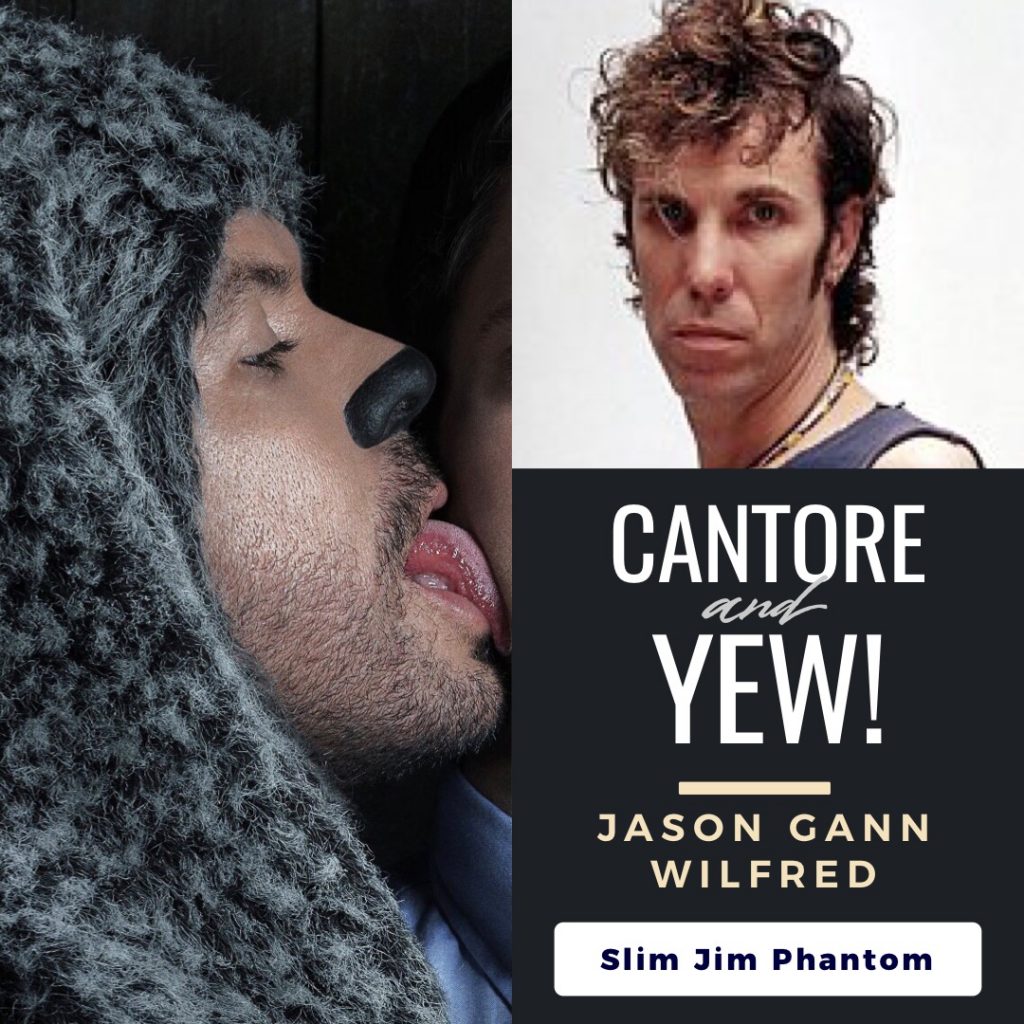 On this episode of Cantore + YEW!, Cantore talks to a stray cat and a dog. Specifically, legendary drummer of The Stray Cats, Slim Jim Phantom, and Jason Gann, star and creator of the critically acclaimed Wilfred.

Rockabilly legends The Stray Cats have reunited to celebrate their 40th anniversary with a new album and world tour.  It’s the band’s first San Diego show in 27 years. The Stray Cats tour wraps up at Humphrey’s Concerts by the Bay on August 31st.  Drummer Slim Jim Phantom talks to Cantore before tickets go on sale.

First, Jason Gann, Australian-American comedian, actor and creator of the critically acclaimed stoner comedy Wilfred, checks in with Cantore + YEW! to promote his upcoming appearance at March and Ash in Mission Valley on 4/20.  His first time showing up to a dispensary in the ACTUAL Wilfred dog costume, Gann is introducing San Diego to his line of cannabis pre-rolls, aptly called Wilfred Cannabis Pre-Rolls.