Wonderfront Is Wonderful For San Diego 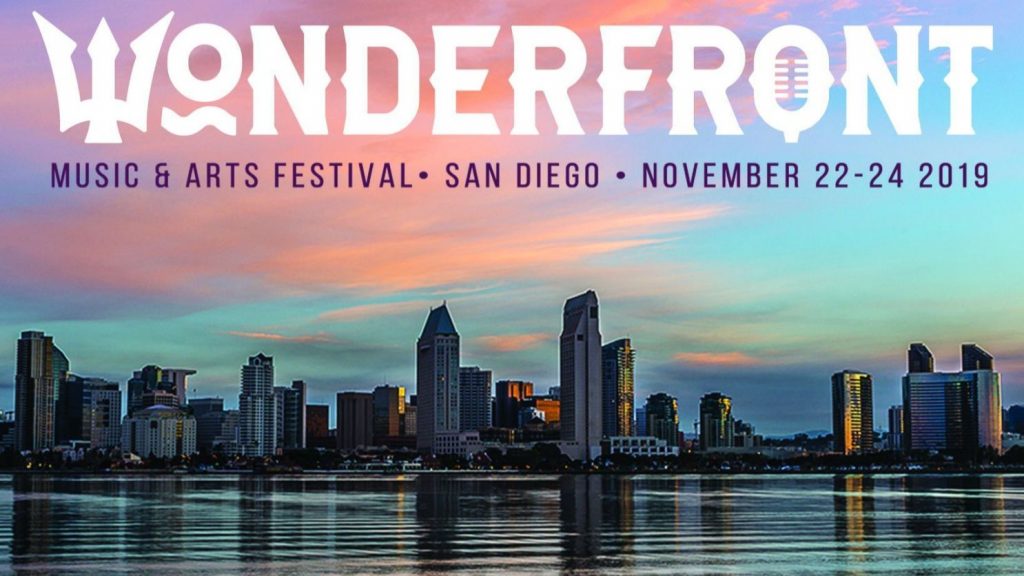 Since San Diego Street Scene went dark in 2010, there has been a serious void in the music and arts festival space.  Sure, many have come, gone, and remain, but, nothing has replaced the magic of the diverse urban music festival.  Well, until now.

Descending upon the stunning waterfront of downtown San Diego – “where the city meets the sea” – on November 22, 23, and 24, 2019 is THE WONDERFRONT FESTIVAL, a highly-anticipated 7+ stage, 70+ band, 3-day music, culinary, and arts festival.  Channeling the heyday of Street Scene, the event is the brainchild of seasoned industry veterans, Paul Thornton of Tag Presents, and Ernie Hahn current GM and partner at Pechanga Arena.

Backed by Tony Hawk, Trevor Hoffman, and Rob Machado, the festival will feature more than 70 musical acts on 7+ different stages, spread across the various parks and piers along the Port in downtown San Diego, from South Embarcadero up to Broadway Pier.

Unlike other festivals, the City of San Diego will have a hand in it.

“This festival is going to be three days of energy and fun for residents and visitors alike that will activate our amazing waterfront like never before. It’s going to bring thousands of concertgoers that will fill our hotels, shops and restaurants while they enjoy all that San Diego has to offer,” says San Diego Mayor, Kevin Faulconer.

The musical lineup will be announced around late April with tickets expected to go on sale in early May and will include major mainstream talent, including rock, indie rock, EDM, reggae, hip hop, alternative, country and Americana, popular Latin programming, and emerging breakout artists from all genres.