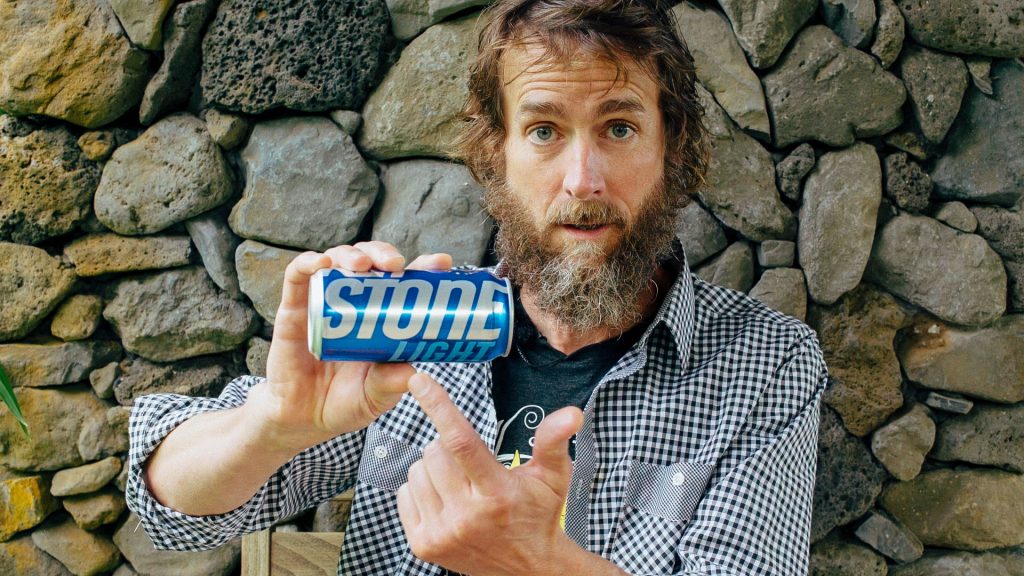 Score one for Stone Brewing today as the Court issued its order regarding the independent craft brewery’s preliminary injunction motion against one of the world’s largest beer conglomerates, MillerCoors.

Stone filed suit against MillerCoors in February 2018 after MillerCoors tried to rebrand its Colorado Rockies-themed “Keystone” beer as “STONE.”  It confirmed Keystone (by MillerCoors) is infringing on Stone’s trademark rights, deserving of “strong protection.”

So, what does this positive ruling mean for Stone and craft beer? It means that MillerCoors’ Keystone cans (seen below) are likely to confuse consumers, infringe on Stone’s trademark, and will likely be forced to undergo a rebrand after the case goes to trial. 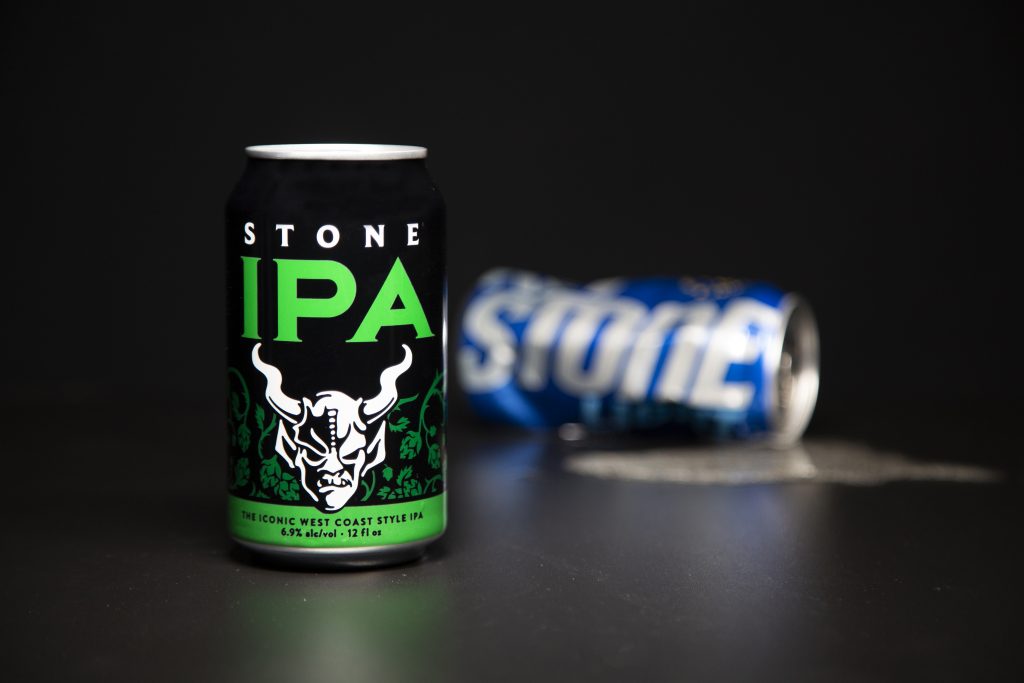 “This is a very big deal,” stated Greg Koch, Stone Brewing executive chairman & co-founder. “The Court’s order confirms what we knew: that MillerCoors should be ashamed of what they have been doing. All along this has been a clear-cut infringement case, and now we can focus our resources on proving the significant damages done to the good name of Stone Brewing.”

Stone CEO Dominic Engels added:  “We are pleased that the Court recognized the validity of Stone’s infringement claims.  MillerCoors has made hundreds of millions of dollars from rebranding Keystone in a way that infringes on our trademark. It also has hurt Stone and our brand.  We look forward to presenting this evidence to the Court at trial.”  He added: “We entered this litigation to obtain permanent protection against future misuse of our brand.  The Court’s holding is a win for Stone and we look forward to presenting these issues to a jury in San Diego.”

In the meantime, Stone vows never to sell out to Big Beer.