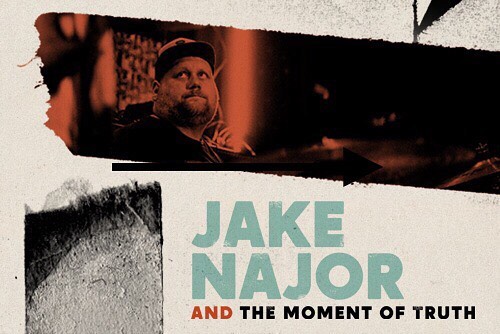 Drummer and funk master Jake Najor joins Cantore to talk about his new album, In The Cut, with his solo project, Jake Najor & The Moment of Truth.  To date, artists including Big Daddy Kane, Karl Denson, De La Soul, Kelis, and TV on the Radio have tapped Najor to throw IT down on their records. What’s IT? Listen up.

Today, Jake’s a full-time member of The Redwoods, a San Diego based independent record label that operates as a music collective. Najor, a San Diego local, also talks about growing up in El Cajon and Del Mar, and shares some of his favorite spots to eat, drink, and play in America’s Finest City.