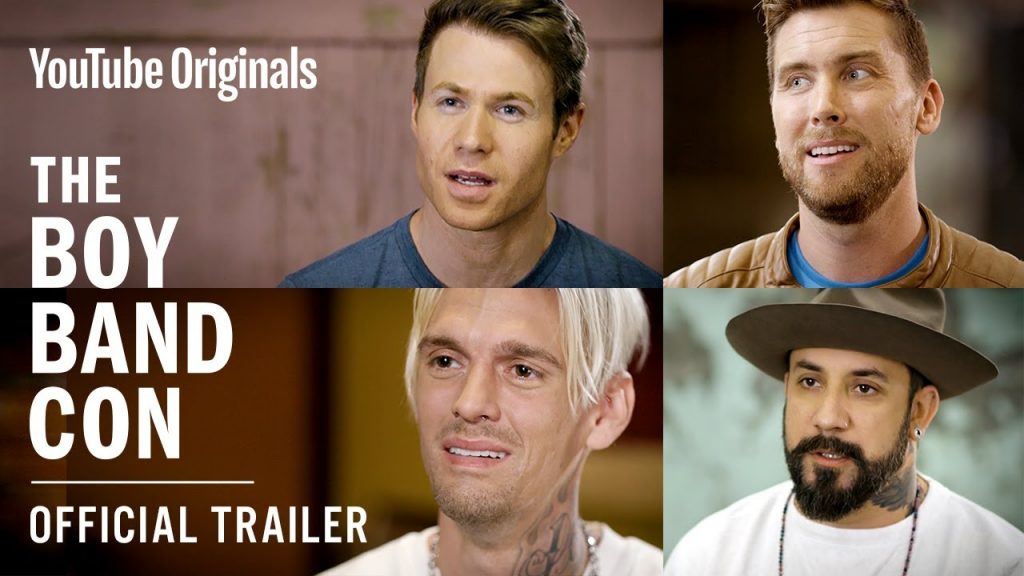 *NSYNC and Backstreet Boys sold millions of records and performed to sold-out crowds of screaming young fans in the 1990s and 2000s. But behind this multi-billion-dollar, pop-idol empire was a con artist who established himself as a maverick entrepreneur and music producer. The documentary lays bare the unfiltered story of Lou Pearlman, his remarkable successes and offenses, and his tragic end while serving a 25-year prison sentence for multiple felony convictions.

From producer Pilgrim Media Group, The Boy Band Con: The Lou Pearlman Story reveals the dark side of stardom and the music industry as members of multi-platinum-selling bands like *NSYNC, Backstreet Boys, O-Town and Take 5 tell all about working with Pearlman.