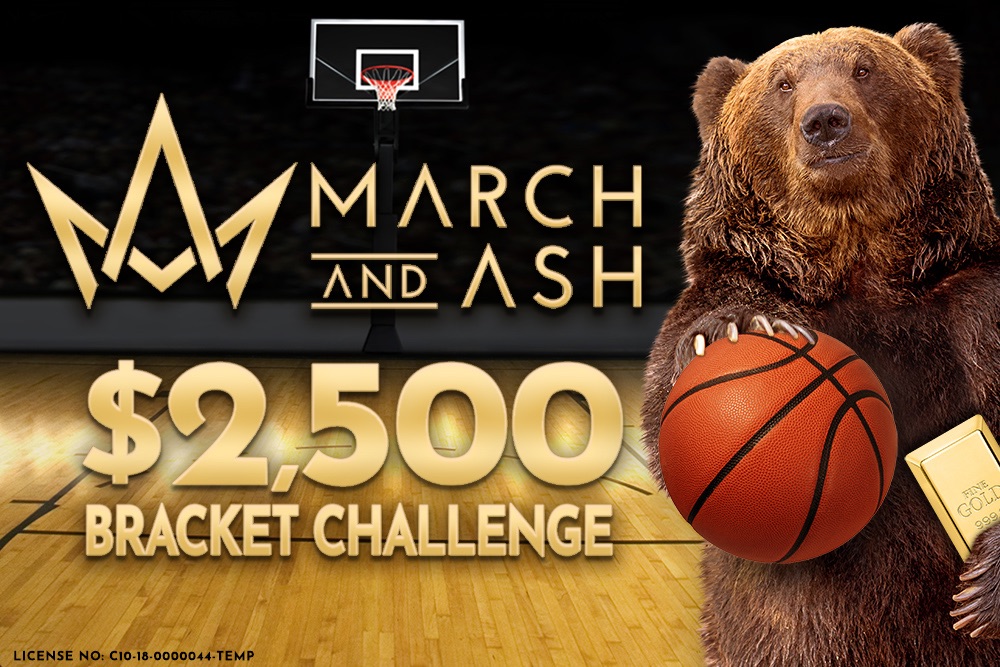 Want to get involved in one of the best fan traditions in all of sports, and win $2500 in the process? With less than two weeks until Selection Sunday 2019, San Diego’s premier cannabis dispensary, March and Ash, is hosting a March Madness Bracket Challenge where the grand prize is a whopping $2500 — that’s a lot of, errr, green.

First, what is a March Madness Bracket Challenge?

The Division I men’s basketball tournament starts with a bracket of 64 teams. Before the games begin, it’s your job to predict the winner for each one of the 63 games.

As the games progress, you’ll get points for every winner you picked correctly. Those points increase every round (games in the second round are worth twice as much as games in the first round, and so on).  At the end of the tournament, players scores are calculated and a grand prize is awarded to the top scoring participant.

When it comes to picking teams, the methodology is entirely up to you.  Whether you’re deep into the stats, the usual suspects (Duke, Kentucky, Kansas and North Carolina) or picking teams like KENO numbers, the unpredictability of March Madness is what makes it so special.

Additionally, the contest is only open to California residents who are at least twenty-one (21) years of age.