How The Margarita Got To San Diego From Mexico 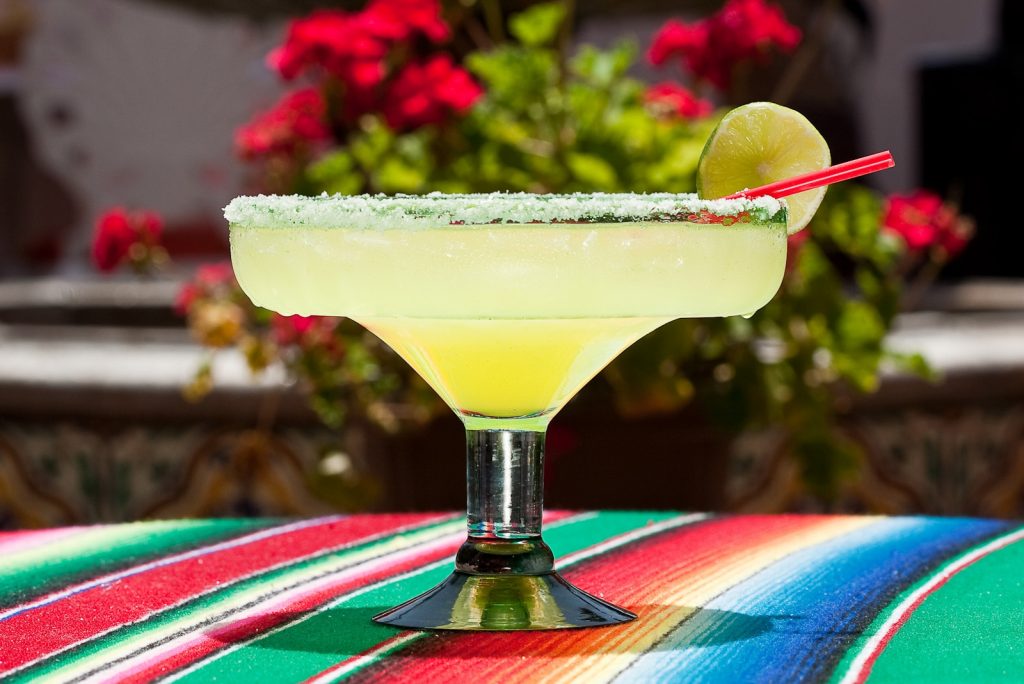 Observed annually on February 22nd, National Margarita Day is a day to honor the world’s most popular tequila-based cocktail, the margarita. But when it comes to the history of the margarita, no one really knows its exact origin?

According to cocktail historian David Wondrich, the margarita was created in 1938 by Carlos “Danny” Herrera at his Baja restaurant, Rancho La Gloria. As story has it, the drink was first served to customer Marjorie King, a Hollywood B-movie actress / showgirl.  Herrera, who died in San Diego in 1992, told the L.A. Times that King often stopped at his restaurant-bar on her trips to Ensenada.  Allergic to everything except tequila, he started experimenting with recipes for the attractive 30-something woman.

When she approved his drink consisting of three parts tequila, two parts Cointreau (orange liqueur,) and one part fresh lemon juice, he named it the Margarita, Spanish for “daisy,” in her honor.

At the same time, another customer, the owner of the La Plaza bar in La Jolla, took the Mexican cocktail to his bartender, Albert Rincon Hernandez,.

Using Herrera’s tequila, cointreau, and lime juice recipe, Hernandez added crushed ice and blended it. Then, he added salt around the rim of the glass and lime for garnish, and YEW: the modern, Americanized margarita was born in San Diego.

Notable Dates in the Margarita’s History: