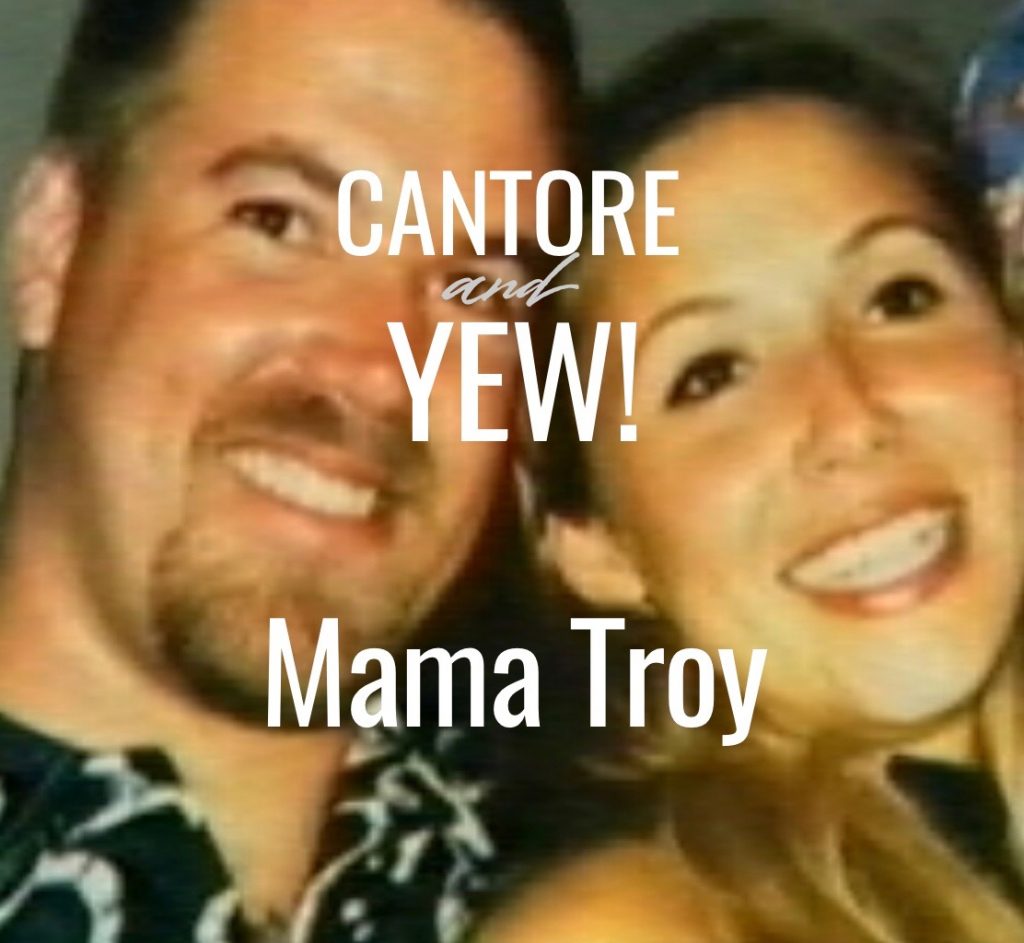 After Bradley Nowell’s death in 1996, he never saw the success of Sublime’s final album, which has since been listed as one of the most well-regarded albums of the 1990s by Spin and Rolling Stone.  Dying two months before its release, Nowell left behind a son and longtime girlfriend / new wife Troy Dendekker, AKA Mama Troy.

In this episode of the Cantore + YEW! podcast, Chris talks to Mama Troy about coming of age in San Diego, meeting Bradley Nowell of Sublime, coping with his loss, and helping carry on the band’s legacy 20+ years after his death.

Mama Troy also talks about her son with Bradley, Jakob, frontman of his own Long Beach band, LAW.