King Of The BeachLife Festival 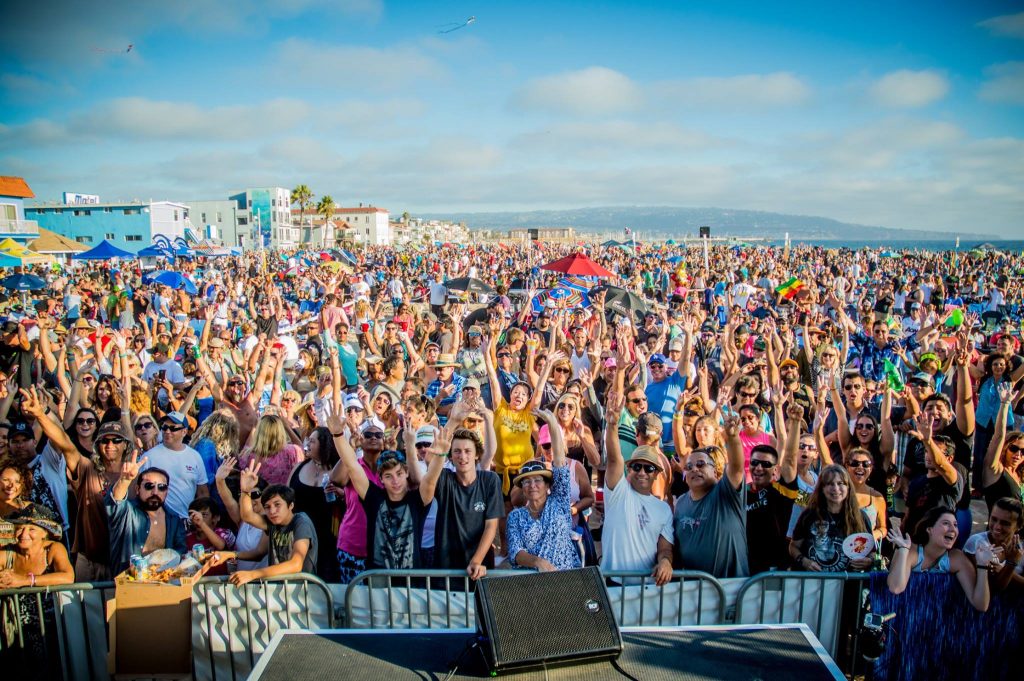 As a “content-first festival,” BeachLife will stream three days of live music while highlighting surf and skate culture and Southern California culinary delicacies from regional chefs.  “Side Stage,” a pop-up restaurant adjacent to the main stage, will serve artist-inspired menus. Yum, or YEW!

The antithesis of the Fyre festival, BeachLife will inhabit an 8.6-acre site that encompasses Seaside Lagoon (in Redondo) and an adjacent parking lot.  With the sun on your back, the ocean breeze on your face, sand beneath your feet, and a beautiful sunset on the horizon, there is no better setting for a weekend of live music in L.A., brah.

Passes are on sale now on the BeachLife website. General admission passes are currently $259 and VIP passes are $795, which include amenities like viewing decks, premium bathrooms, VIP lines, and In & Out privileges. The Captain’s Pass is also available, which includes all VIP amenities in addition to complimentary food & beverage for the entire event,  valet parking, backstage access, Artist meet-and-greet access with select artists, invitations to the private Launch Party with special guest X, for $2,500 for the weekend.

A percentage of ticket sales will be donated to several charities, including: Surfrider Foundation, 5 Gyres, and Redondo Beach Police Foundation, with additional non-profits forthcoming.

For more information on the BeachLife Festival, visit beachlifefestival.com

Bruce Hornsby and The Noisemakers

Big Head Todd and The Monsters

Colin Hay of Men at Work

His Eyes have Fangs