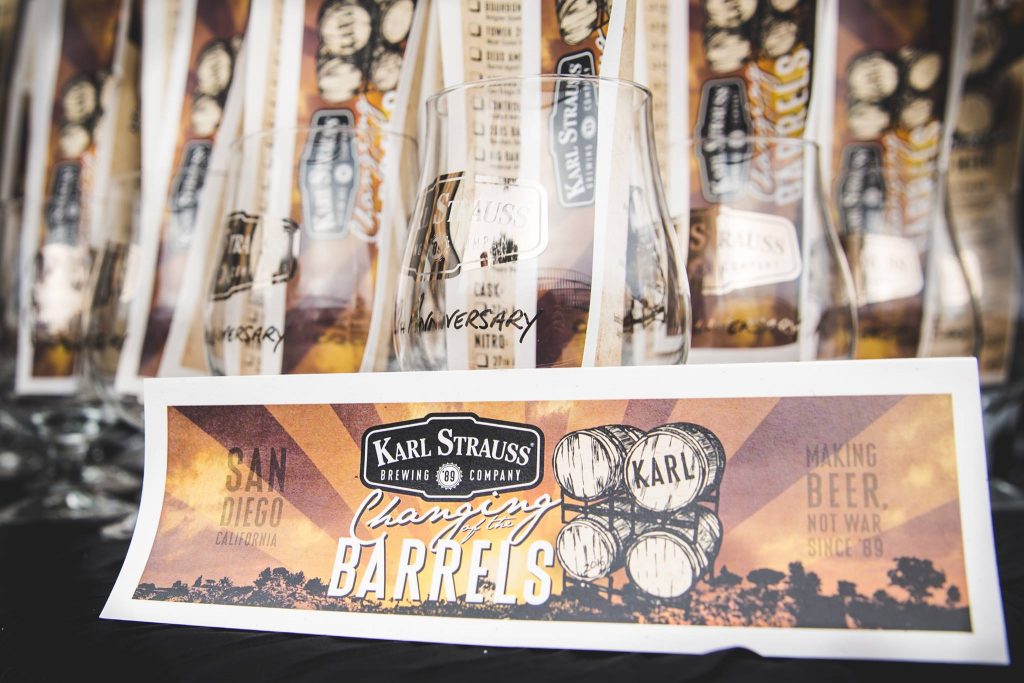 In honor of the 30th anniversary of Karl Strauss Brewery in San Diego, city leaders have declared February 2 as Karl Strauss Day.  The declaration was made official by a proclamation from the Mayor’s office and will be announced on Saturday, February 2nd at KARL’s Tasting Room & Beer Garden in Pacific Beach during the brewery’s anniversary party.

“I applaud Karl Strauss Brewing Company for advancing the art of brewing in San Diego and around the world, and congratulate them for 30 years of achievement and success,” Councilmember Chris Cate said in a release.

Why February 2nd? The downtown Columbia Street location opened on the same day in 1989, introducing San Diego to craft beer.

“Having worked with Karl, I get choked up thinking about this,” Paul Segura, brewmaster at Karl Strauss Brewery, told NBC-SD. “He was my teacher, mentor, and friend and the city is going to name a day after him. It is so incredible!”

Small batches of four throwback KARL beers will also be released at the company’s Brewpubs and Tasting room each Thursday night in February.  These beers will feature their original beer names and recipes which were pulled from KARL’s 1989 recipe book.

On Saturday, February 2nd at KARL’s Tasting Room & Beer Garden in Pacific Beach, the brewery will throw their annual anniversary party, Changing of the Barrels.  Event attendees will get unlimited tasters of 30 different beers, a tantalizing spread of food pairings, commemorative glassware, a limited edition hand-bottled 500ml of the 30th Anniversary Imperial Stout, and a chance to taste the 31st Anniversary beer before it spends a year in barrels.

And all month beer drinkers can get retro merchandise including glassware and T-shirts showcasing KARL’s old school graphics.