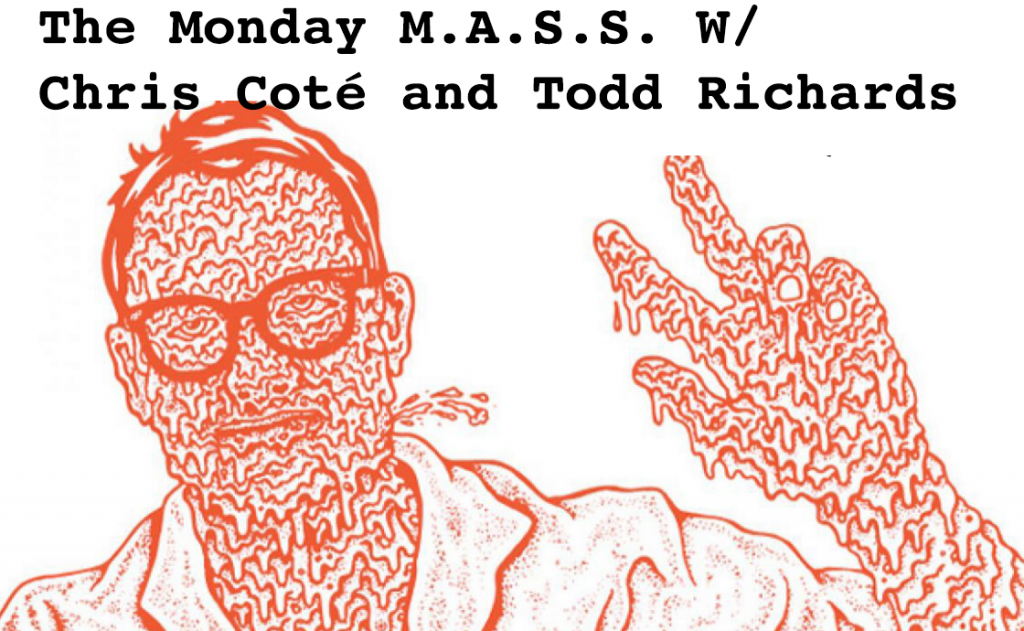 On this week’s episode of “The World’s Greatest Action Sports Podcast” Todd and Chris talk all about action sports. Jimmy Wilson AKA Jimmicane comes on the show to talk Surf news (and spin/grab theories), K2 team rider Curtis Ciszek gives us an update from his recent trip to Japan, Tony Hawk’s has all kinds of stuff going on including Carpool Karaoke, a Broadway show, a shoe and clothing drop, and other radness. Plus, we talk about the Da Hui Backdoor Shootout, The Oscars, Bruce Irons, Cheyne Magnusson and Kalani Robb’s new wavepool, Chris Brown R.I.P., Bam Margera getting sober, Thrasher Magazine’s Am Scramble and so much more!

On this episode of The World’s Greatest Action Sports Podcast, Chris and Todd talk to Josh Kerr about the SUPERSWELL California, Hawaii, and beyond...