Mojo Nixon Documentary Due In 2020 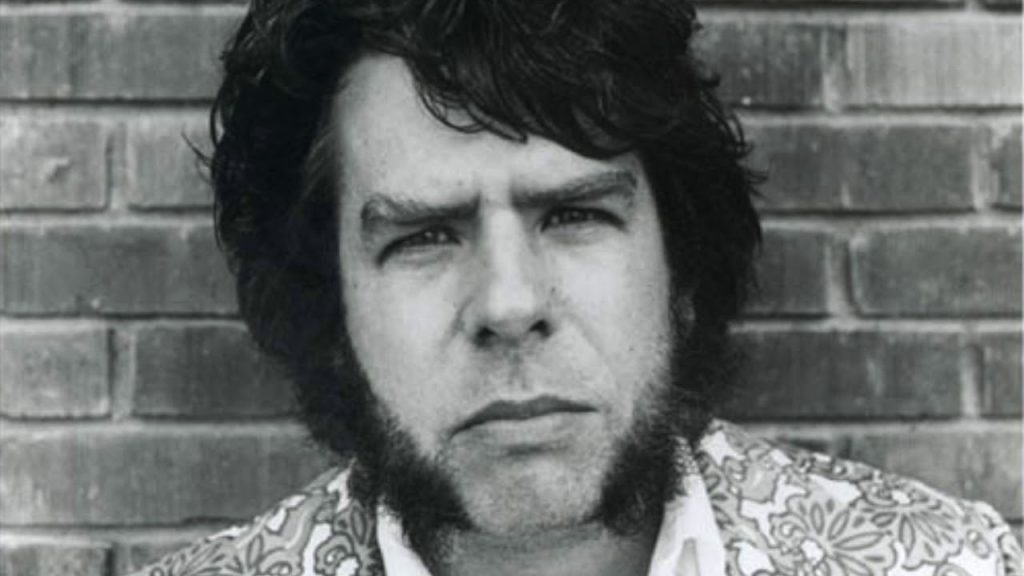 First announced in 2013 by Freedom Records and Films, the independent film tells the wild tale of the singer / songwriter behind the cowpunk classics “Elvis is Everywhere,” “Stuffin’ Martha’s Muffin,”  “Don Henley Must Die,” and “Debbie Gibson is Pregnant with My Two-Headed Love Child.”

Today, retired from playing live and recording, Mojo hosts several Sirius Satellite Radio shows from his house on Coronado. In fact, he’s been an outlaw DJ for the last 20 years.