We Didn’t Start the Fyre… or Did We? 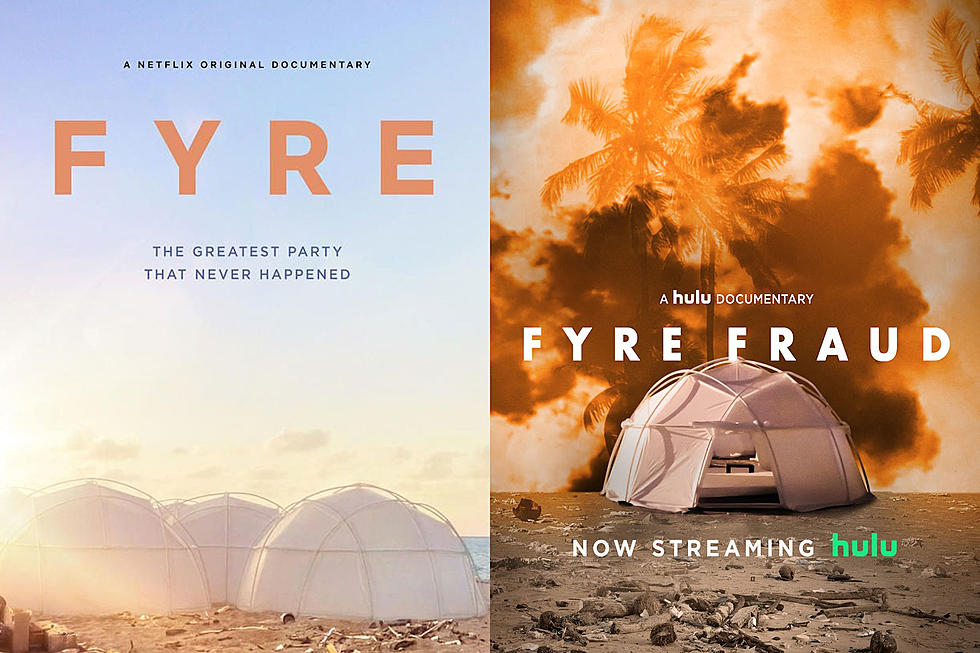 This week, both Hulu and Netflix released documentaries on the massively failed Fyre Festival.

Both documentaries offered different perspectives on what happened and who was responsible. Of course, both point the finger at Billy McFarland, the so-called “entrepreneur” who had the grand idea in the first place. I felt the Netflix doc gave a greater perspective on just how many people had their lives ruined by McFarland, while the Hulu doc showed more on just how McFarland and crew effectively silenced anyone who questioned them or the festival. Both documentaries pointed out the numerous red flags that went up and were completely ignored. Both also described the Lord of the Flies atmosphere that quickly descended on the camp. To call it a dumpster fire would be a gross understatement.

So, what happened? Why wasn’t Fyre Festival the new Woodstock or Coachella, as it was promised to be?

The Fyre Festival fiasco, I believe, is a reflection of what our culture has become. We have become a culture of narcissists obsessed with instant gratification. I’m not only referring to the attendees but to the organizers as well. The organizers over-promised, over-sold, and over-hyped their festival to the point where they were actively silencing anyone who dared to question or criticize it. How can Coachella get away with promising such big acts? Because they sign contracts and honor their agreements. They don’t walk into negotiations with $5 in their pockets and promise to pay $5 million later. Although Coachella’s line-up has changed drastically from what it used to be, It still reflects acts that festival-goers know will actually be there.

The Fyre Festival and Woodstock are comparable in many ways. Both festivals were started as money-making ventures which failed miserably. Woodstock was never intended to be a free concert. Only after thousands more people showed up than the organizers expected or planned for and began breaking down the fences did they decide to make it a free concert. According to History.com, Woodstock spent $3.1 million on the festival but only took in $1.8 million. It was only thanks to the subsequent feature film and soundtrack that they were finally able to pay off their debts in the early 1980s.

Let that sink in for a minute. A man was told by his boss to blow another man for water. The Fyre organizers didn’t have enough money to pay for the customs check in the Bahamas, so they pimped out one of their own people.

I cannot begin to wrap my mind around what happened at the campsite. Not only were festival-goers hoarding basic supplies like toilet paper, they were actively sabotaging others’ tents. At Woodstock, when it rained, they took care of each other. Everyone pitched in where they could and helped each other. Even though the community wasn’t happy about the concert, they went above and beyond to make sure the concert-goers were OK. At Fyre, it was every person for themselves. There was no sense of community or empathy. It was humanity at its basest instincts. Everyone was out for their own self-interests.

I’ve never been more ashamed to be a human being in my life.

Perhaps the execs at Hulu got a touch of Stockholm Syndrome from their time with McFadden when they decided to release their documentary suddenly and without warning several days before Netflix.

in which SEO becomes a key weapon in the streaming wars https://t.co/D6PgdsI6Ho

And we fall for it. Every. Damned. Time.

We can’t look away from the train wreck. We can’t wait to see what’s going to happen next.

What saddens me most is that Fyre Festival wasn’t a bad idea at the start. Had they gone about it the right way, they could have pulled it off. Large scale festivals, like Coachella and Burning Man, have been going for years. San Diego Comic-Con has brought the biggest names in the entertainment industry to one place consistently for decades and has grown larger each year. If the organizers at Fyre had been patient and done their jobs the right way, they would have pulled off a show as epic as any I’ve mentioned here. Instead, all they cared about were themselves and their own self-interests. They don’t care who got screwed over; they just want to get paid.

A society of instant self-gratifying narcissists got slapped in the face by the real world, and they couldn’t handle it.