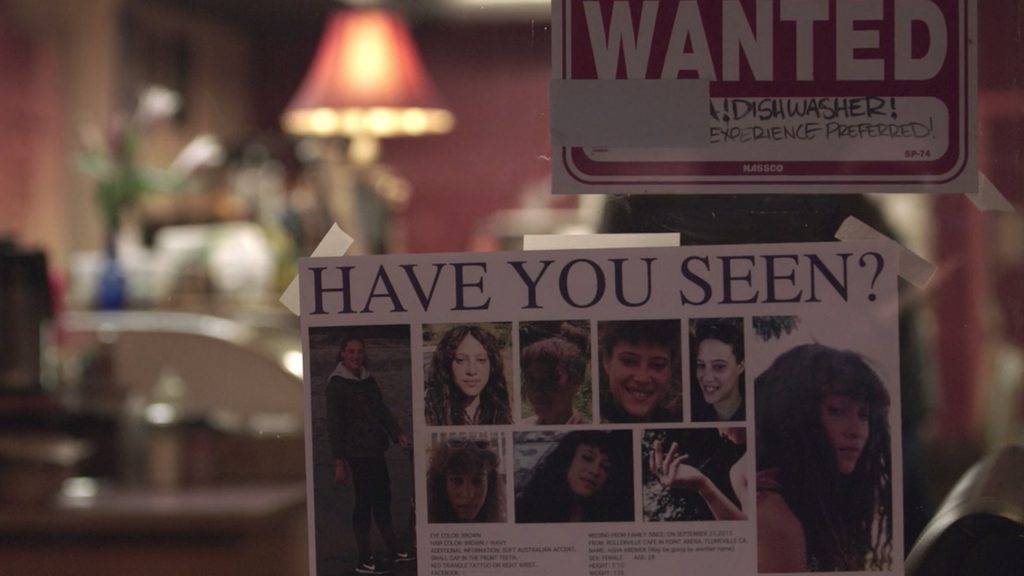 Netflix’s new series Murder Mountain delves into the hundreds of people that go missing annually in Humboldt County, one of the largest cannabis-producing regions in the United States.  At the center of the six-part docu-series, the 2013 disappearance of 29-year-old Ocean Beach surfer Garret Rodriguez.

Like a lot of Southern Californians in search of the “green rush,” Rodriguez relocated to Humboldt to work on a marijuana ranch.  However, “not the hippie marijuana industry anymore,” the O’becian found himself on the wrong end of gnarly drug wars.

According to the series, since his disappearance, tensions amongst growers, local authorities and Humboldt County residents has only gotten worse. In December of 2013, KMUD reported that the Humboldt County Sheriff’s Office confirmed that Garrett Rodriguez’s body had been found in a shallow grave, but the news was met with tremendous backlash about how deputies handled the investigation.

Since Murder Mountain was released, the department posted a lengthy response to the series on Facebook calling it highly sensational.

Rodriguez’s murder is still under investigation.