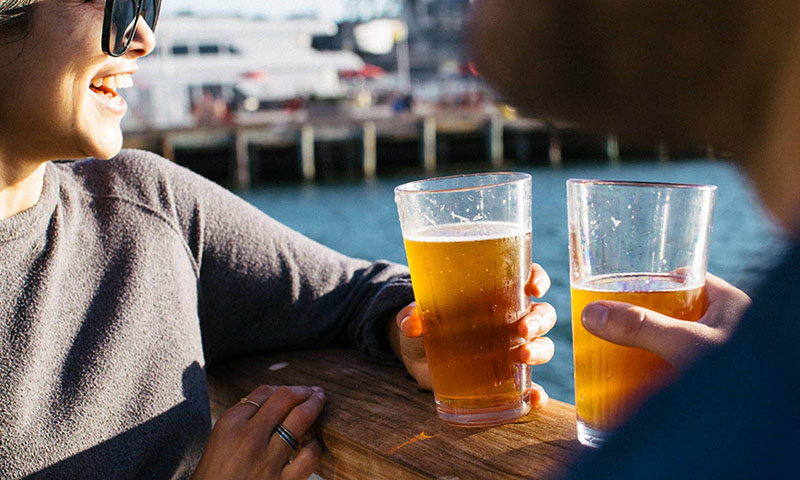 Surprisingly, San Diego, the self-proclaimed craft beer capital of the world, ranked 34th on the annual best of list.  After further investigation, bars per capita and the average price of beer ($7) is holding America’s Finest City back.  Furthermore, banner breweries such as Alpine, Stone, and Coronado are technically located outside of San Diego.

The 10 best cities for beer drinkers, according to SmartAsset, are:

The 50 best cities for beer drinkers are listed below.