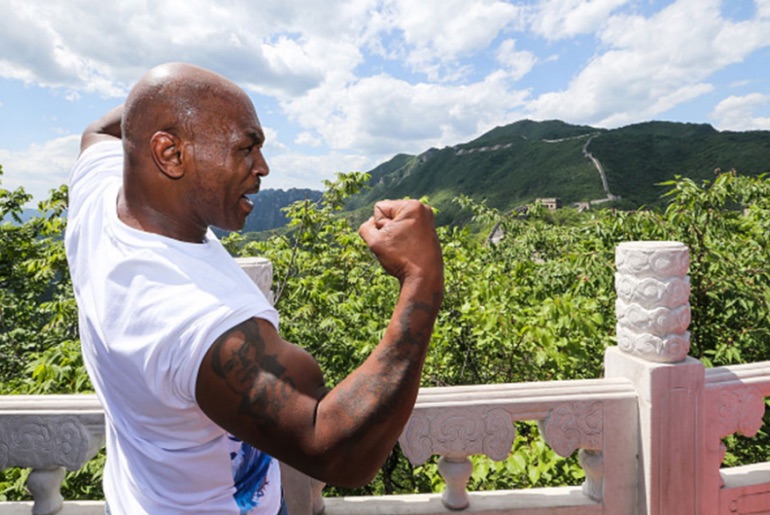 Back in January 2018, Iron Mike Tyson broke ground on a 40-acre plot of land in Desert Hot Springs (outside Coachella) to house Tyson Ranch Resort, a 20-acre marijuana grow operation alongside luxury cabins and a music venue.

Set to open this February 2019, the radical ranch will also host the Kind Music Festival, a new festival described as “an all-ages music festival that embraces California’s updated cannabis regulations.”  An all ages weed fest?  Mike, put down the pipe.

According to the press release, “cannabis won’t actually be sold on the festival grounds when it debuts Feb. 23, but alcohol will, and people 21 and over are invited to bring their own weed to smoke if they so desire.”  Additionally, the festival will feature food trucks, a “Chillville” section, and a fun zone with inflatable rides, obstacle courses, mazes, bar area and a vendor village.

While the line-up of acts has yet to be announced, tickets are on sale now at the festival’s official website.