Ron Burgundy Podcast To Launch In 2019 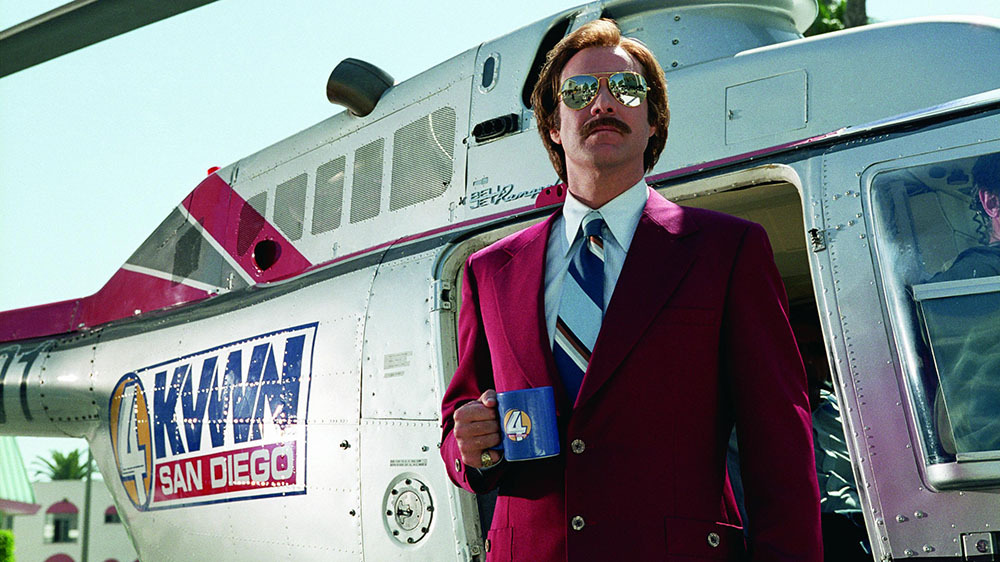 Hello, @donlemon! It’s your good friend, Ron Burgundy. Don’t know if you heard, but I recently had my White House press credentials pulled. They accused me of eating too many hot dogs in the press break room.

Co-produced by Funny Or Die, the 12-episode audio series will launch on the iHeart Podcast Network in early 2019 and the iconic anchorman couldn’t be more elated.

“Listen, I don’t know what a podcast is, but I currently have a lot of time on my hands and a lot to talk about,” said Burgundy. “I am also broke. Therefore, I am very excited to do this podcast. It is literally saving my life.” Conal Byrne, President of the iHeart Podcast Network, had this to say about the collaboration: “Ron quite literally forced us into making this podcast with him, first calling us more than one hundred times in a single day and then proceeding to actually show up at our doorstep and physically force himself into our studios.”

“By the way, if iHeart says that I harassed them into making a podcast, it is a lie!! A boldface lie!!” said Burgundy. “Did I call them one hundred times in one day? Yes! But that’s called persistence! I have filed suit against iHeart for these salacious claims. I will be representing myself legally, since I currently do not have enough money to hire an attorney.”

Burgundy will release an official podcast trailer in the coming months.

Ron Burgundy is a legend. Not only is he an extremely talented news anchor for KVWN Channel 4, but women also find him wildly attractive. Burgundy lives with his dog Baxter in San Diego, which of course in German means a whale’s vagina.