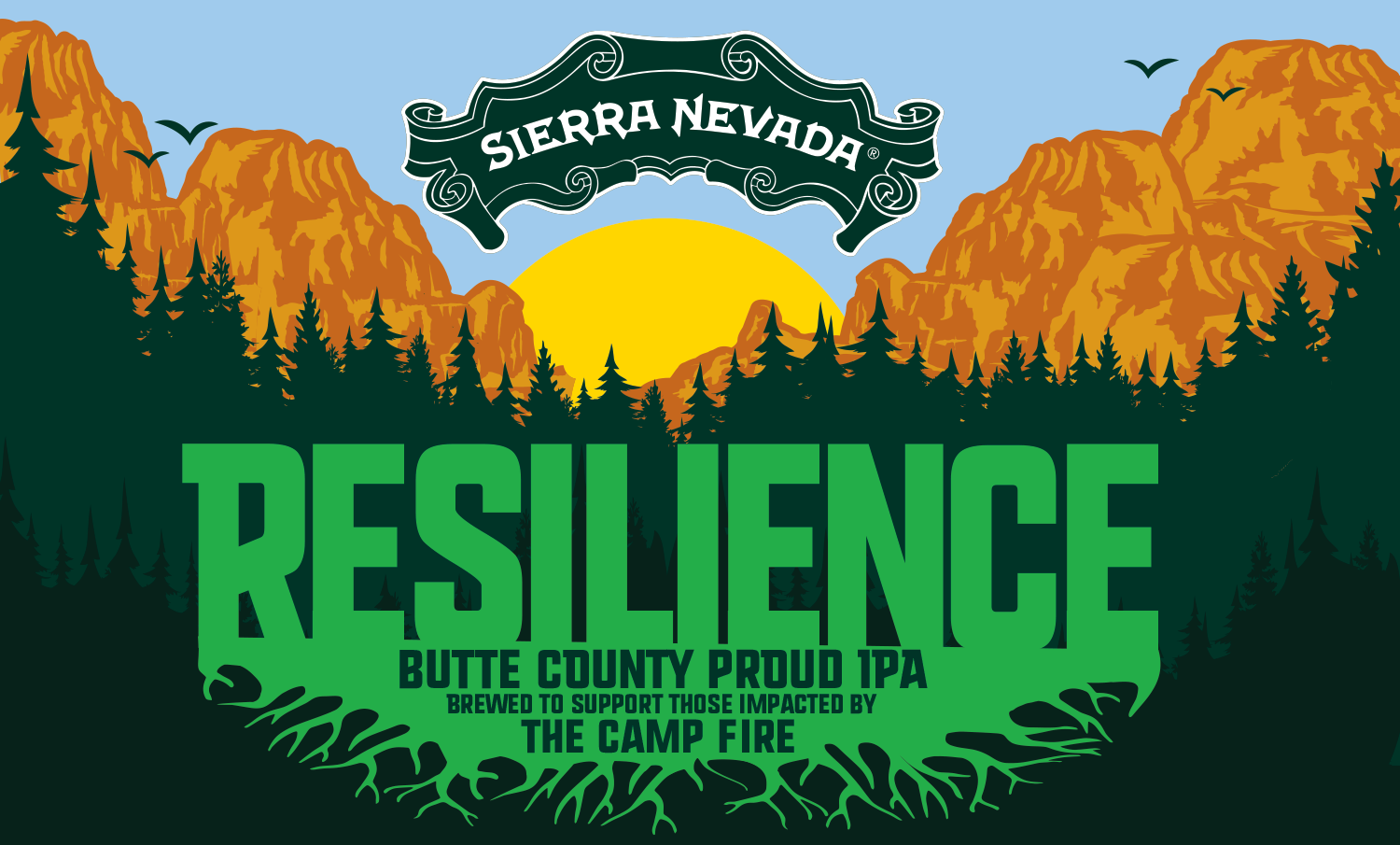 With a recipe supplied by the Butte County based brewery, Sierra Nevada Brewing expects to have its version of the beer available on draft and in cans by Dec. 10.  Around the same time, almost 30 San Diego breweries (listed below) will be serving Resilience Butte County Proud IPA in their taprooms — with 100% of sales going to Camp Fire victims.

The wildfire, the most destructive and deadliest in California history, has left at least 85 people dead and destroyed more than 13,000 homes, according to Cal Fire.

Wanna help? You can donate directly to the Sierra Nevada Camp Fire Relief fund at the foundation’s website, or grab a Resilience Butte County Proud IPA at one of the following San Diego taprooms: