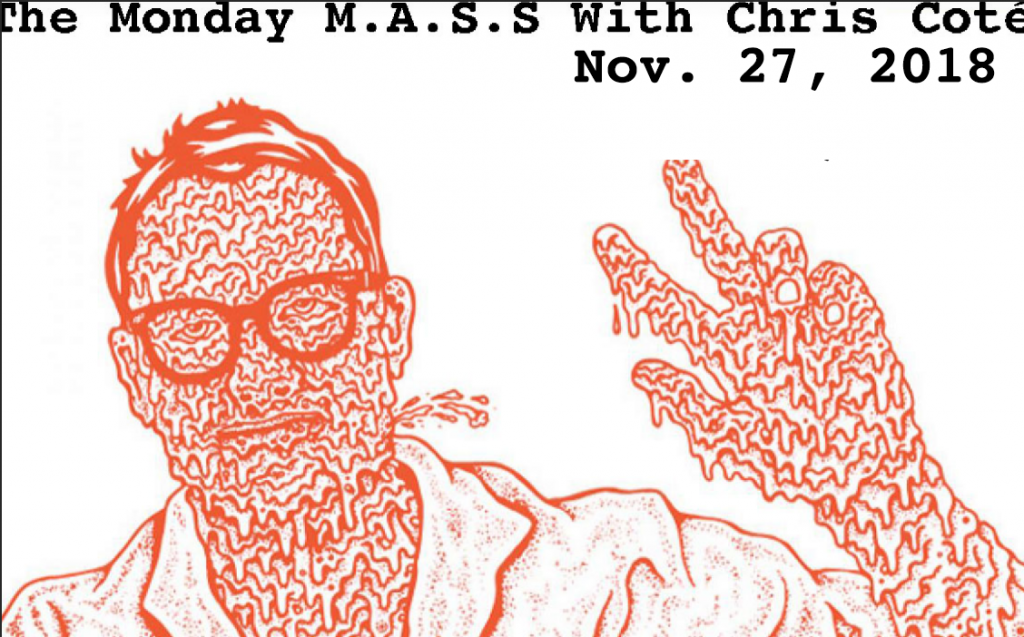 This week the World’s Greatest Action Sports Podcast is recorded on the North Shore of Oahu after a CRAZY couple of days that had big wave surfers charging 60 foot waves at the Jaws Challenge and the world’s best women surfing in absolutely perfect waves at Honolua Bay in Maui where Stephanie Gilmore was crowned Women’s World Champion for an unprecedented 7th time! Skate news has check in from TransWorld Skateboarding Editor In Chief, Jaime Owens talking about the 30th TWS flick, “Duets”. Vote now for Thrasher Magazine’s Skater Of The Year, vote for Surfer Poll, Vote for Transworld SNOW Riders Poll, and get psyched for snow season (Todd Richard’s sure is!).

On this episode of The World’s Greatest Action Sports Podcast, Chris and Todd talk to Josh Kerr about the SUPERSWELL California, Hawaii, and beyond...