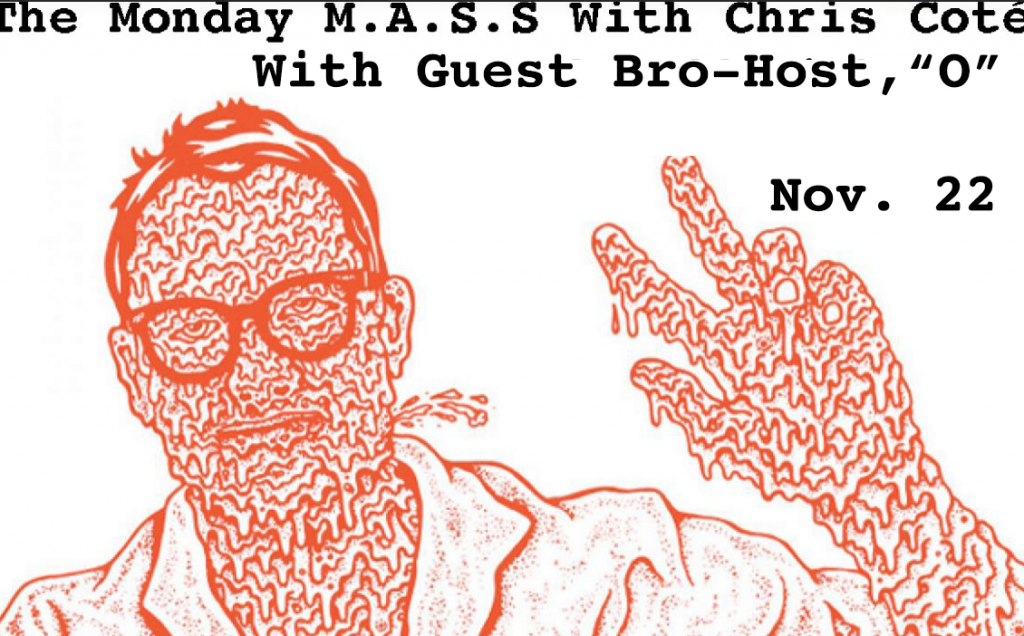 This week’s episode of the “World’s Greatest Action Sports Podcast” is hosted as always by Chris Coté, but this week, Chris is joined by the legendary, “O”, legendary skate photographer, singer/guitarist of the seminal punk rock band, Fluf and all around awesome dude.

Together, they talk about the Vans Triple Crown Of Surfing, the incredible GX1000 skate video, Polarizer skateboard, the return of G&S Skateboards (led by Neil Blender), Joel Parkinson, Surfer Poll Awards, Red Bull Curb Kings with Chris “Dune” Pastras, and so much more.

This is an epic episode, listen now … and, YEW, Todd Richards makes an appearance in the K2 snow news segment.