Colorado Resorts Open Early For The First Time In 10 years 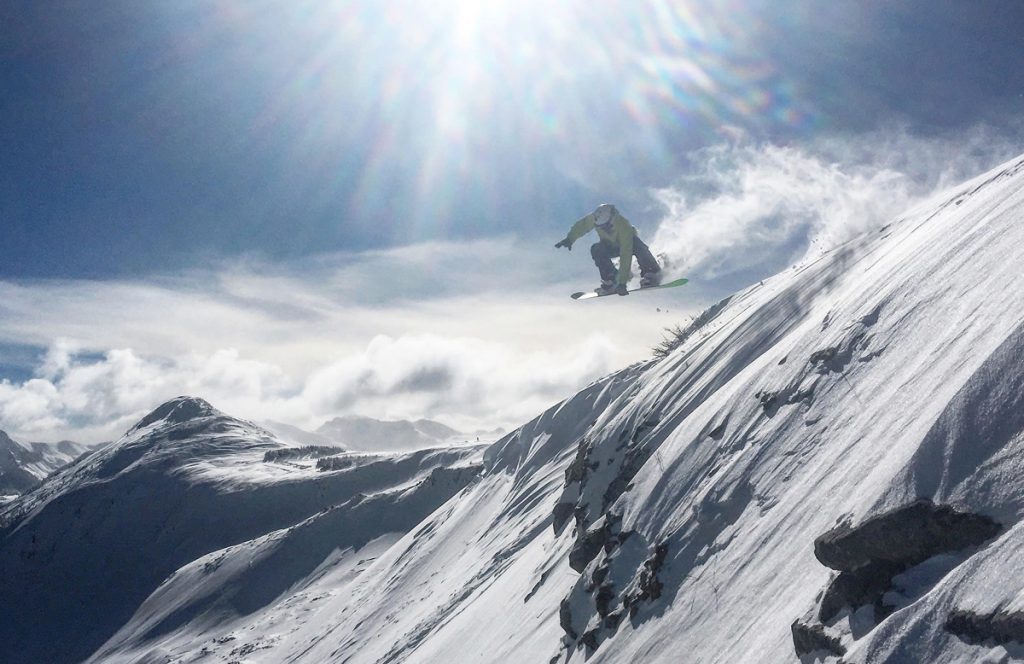 “This is the first time in nearly 10 years that either Breckenridge or Keystone will be opening early,” said John Buhler, Breckenridge’s vice president and chief operating officer.

Originally set to open Friday, Nov. 9, both Breckenridge and Keystone is now open for the 2018-19 winter season.

“It’s been a snowy start to the season and it is official; the skiing and snowboarding season is here. We are thrilled to kick off the winter season this week and anticipate opening up a variety of terrain quickly at the resorts,” said Buhler.

According to Buhler, the low temperatures the last few weeks with the natural snowfall leads us to an earlier-than-expected opening day at the Colorado Resorts.

It’s been a snowy start to the season and it is official; the skiing and snowboarding season is here.

At Breckenridge, skiers and riders will have skiing and riding via the Colorado SuperChair and Rip’s Ride, and terrain updates will continue to be made throughout the week.

Both Keystone and Breckenridge are open every single day all the way until April. Keystone will close the first week of April. Breck actually stays open for two or three weeks of April. So a lot of shredding ahead.