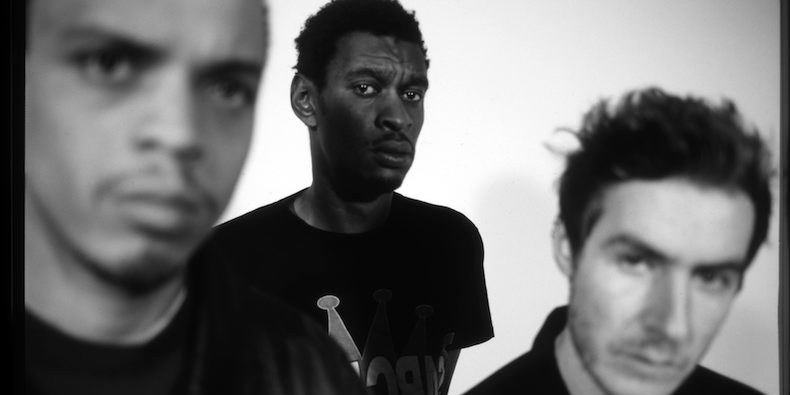 UK’s Massive Attack are going all in on their landmark album, Mezzanine, celebrating its 21st anniversary. In addition to re-releasing the album as a matte black spray paint, they’ve revealed a North American leg of anniversary shows with Cocteau Twins’ Liz Fraser, who sings on “Teardrop.”

Mezzanine XX1 will be a totally new audio / visual production featuring Elizabeth Fraser and Horace Andy and designed by Robert Del Naja. The show will re-imagine Mezzanine twenty one years on from its release using custom audio reconstructed from the original samples and inﬂuences. Robert Del Naja says: “It’s going to be a one oﬀ piece of work; our own personalised nostalgia nightmare head trip”

Presale tickets will be available from 10.00 Wednesday 7th November to 22.00 Thursday 8th November local time. Tickets will then go on general sale Friday 9th November at 10.00 a.m. via ticketmaster.