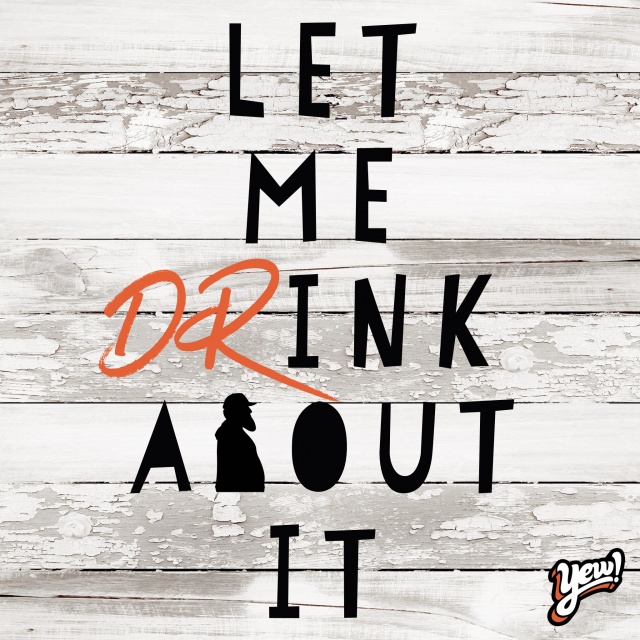 In this episode of Let Me Drink About It (LMDAI,) we sit down with Scot Blair and talk about his life, start in the San Diego beer scene, and Hamilton’s ascent as a premier beer bar (as they celebrate their 12th Anniversary and expand in San Diego.)

A two-part episode, sorry for the abrupt edit! Monkey Paw/CBC stuff coming up in part 2, later this week.

This episode brought to you by Hopsbauer

Original music from Jake Najor & The Moment of Truth