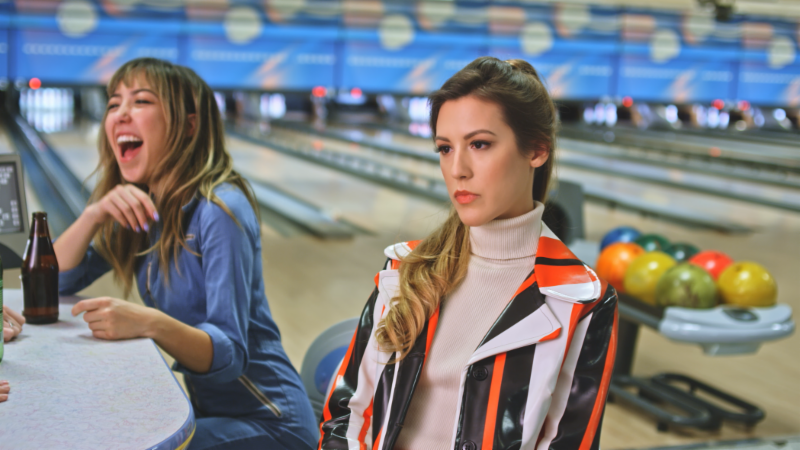 This week, SoCal native Mara Connor releases her debut single “No Fun”, along with a 70s-inspired companion music video.  The first single off Connor’s forthcoming debut album, which will also include duets with Langhorne Slim and Joseph Arthur, “No Fun” was recorded to tape at the Bomb Shelter in Nashville.

Expanding further on the track, Connor shares “the song came to me the night before I flew to Nashville to record…I threw a piece of paper with some scribbled lyrics in my suitcase and finished writing the song in the studio as we started recording. There’s an added level of excitement and urgency to it because it was so new.”

A breezy folk / indie pop jam with Southern charm, Connor says of the video “I filmed it with friends from childhood and college. It was inspired by 1970s film and fashion and explores themes of social anxiety, female empowerment and finding happiness from within.”