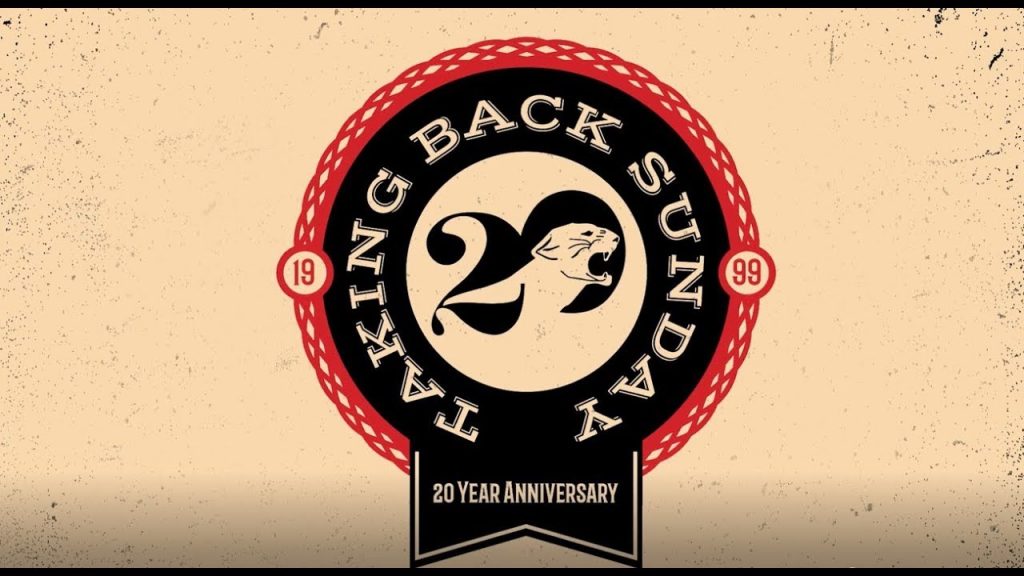 How do you know you’re old? Taking Back Sunday is celebrating its 20th anniversary with a gigantic world tour and forthcoming release entitled, Twenty, a 21-song career-spanning compilation with two new songs.

“It feels strange to say out loud…2019 marks 20 years since I joined Taking Back Sunday and my life changed forever,” says singer Adam Lazzara. “So, next year we will be traveling the world to celebrate the amazing brotherhood, music and life we have created together over the past 20 years. We hope you can join us for what is sure to be an experience to remember.”

The tour, which stops at The Observatory North Park and Hollywood Palladium for two-night stands (see dates below,) will find the legendary screamo band performing their 2002 debut, Tell All Your Friends, the first night, and either Tell All Your Friends, Where You Want To Be, or Louder Now in full (chosen by coin toss) the second night.

Confused? Hit TakingBackSunday.com for more information about their show format. Otherwise, we will see YEW there…