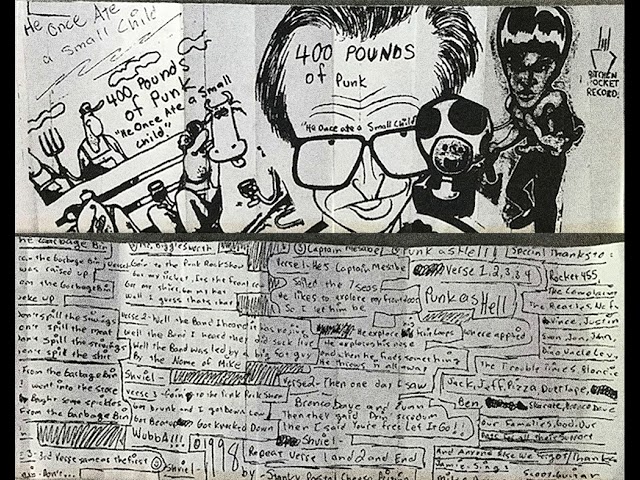 Blackwell states, the cassette, titled ‘He Once Ate A Small Child’ is, “as far as I can tell, the rarest physical release of a Jack White performance. And prior to the mention here, the release was completely undocumented. I doubt more than a half-dozen people even knew about it.”

Recorded in 1997 with the trio 400 Pounds Of Punk, the track features the former White Stripes frontman sharing vocals with the band’s vocalist Jamie Cherry. It’s pretty rough, but pretty awesome.