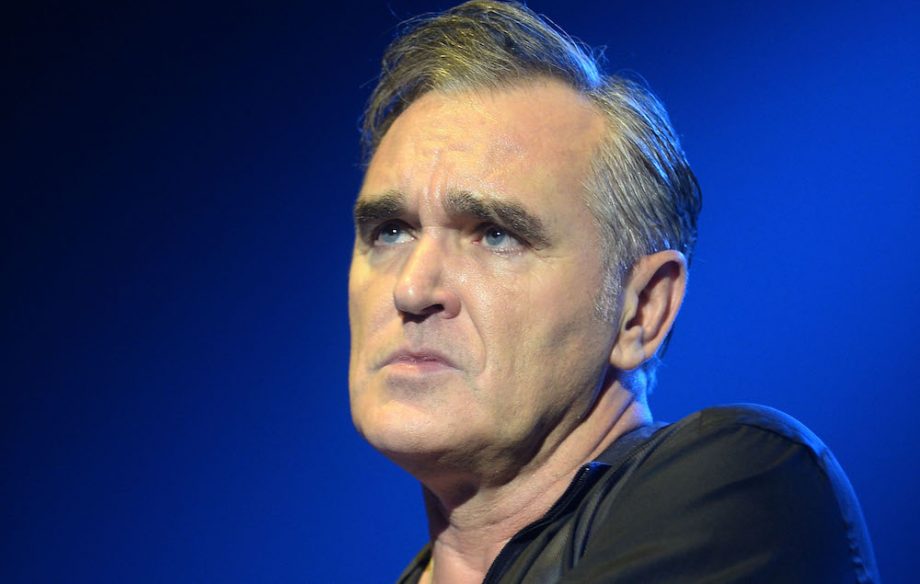 Along with these new dates, Moz has announced a deluxe reissue of his latest album, Low in High School, featuring a cover of The Pretenders’ “Back On the Chain Gang”. The double vinyl set drops December 7th.

Following the So Cal dates, Morrissey heads to Mexico and South America. Check out the full schedule below and grab REFUNDABLE tickets here.