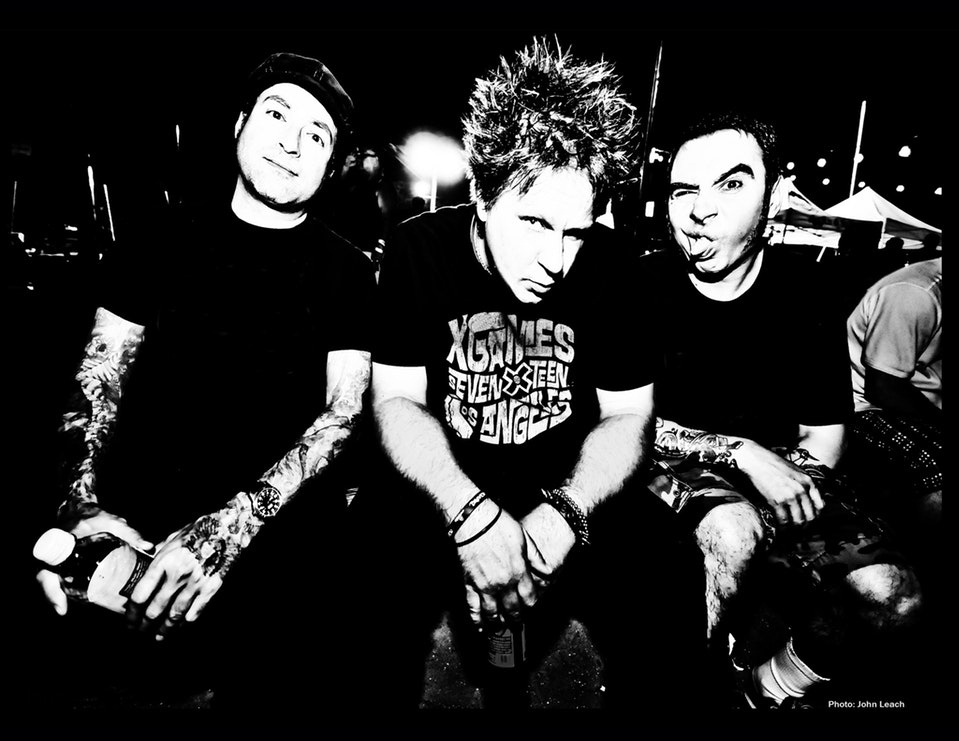 The homies at the Observatory North Park just dropped a bucket of rad shows headed to the vintage theater, or theatre, this fall and winter.

First, punk is alive and crushing with the addition of legendary O.C. punkers Guttermouth (for only $5 bucks) on September 30th, and the even more legendary Agent Orange (with UK Subs) in late October.  Critically-acclaimed dream-popsters Little Dragon headline the Observatory North Park on November 8th as Hoobastank celebrates the 15th anniversary of ‘The Reason’ in early December.

But, the show we are most excited about? Well, in addition to the stoney ways of the Chris Robinson Brotherhood, British singer-songwriter NAO who’ll be bringing the wonky-funk to San Diego in support of her forthcoming new album, ‘Saturn.’

See all the new shows below and get your tickets here.